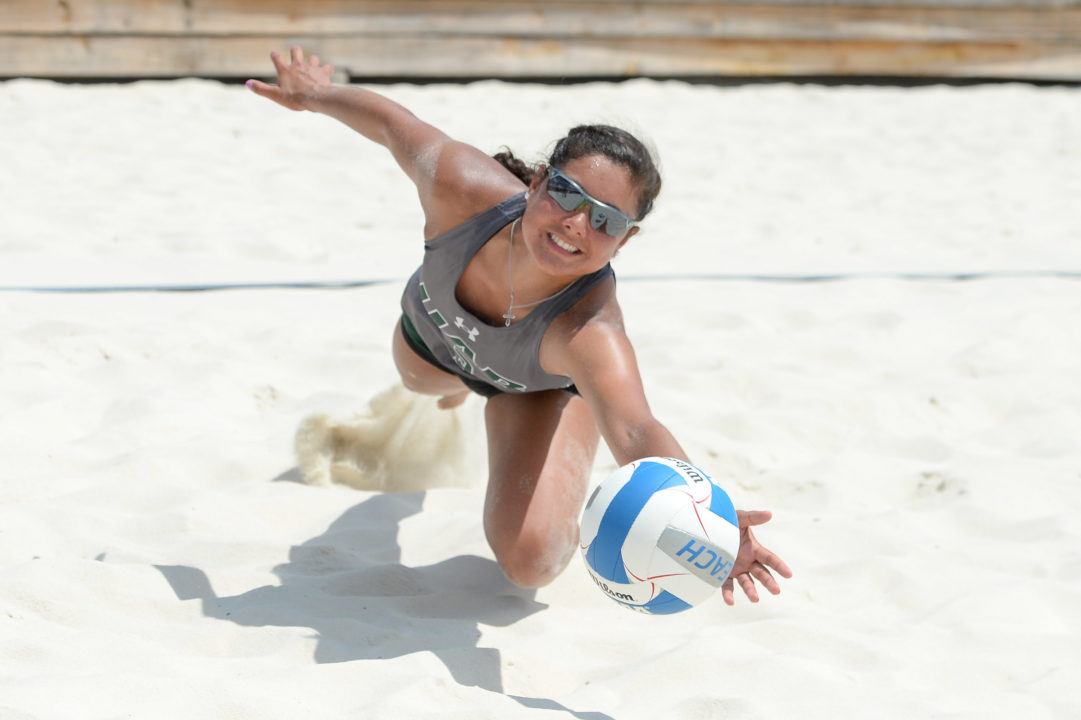 Three new Games initiatives are being discussed at the Pan Am Sports General Assembly taking place this week, one of which is a Junior version of the Pan American Games. Archive Photo via Todd Drexler, CCSA Photos

The Pan Am Sports General Assembly is underway in Lima, Peru, site of the 2019 edition of the quadrennial event that kicks off next July. Along with progress reports on Lima 2019, the next edition of the regular Pan American Games, in addition to this year’s Youth Olympic Games and the 2020 Olympic Games, new concepts are also being brought to the assembly table, such as 3 new Games initiatives.

Both indoor and beach volleyball are currently part of the Pan American Games schedule, with most countries sending “B” or age group lineups to the tournament.