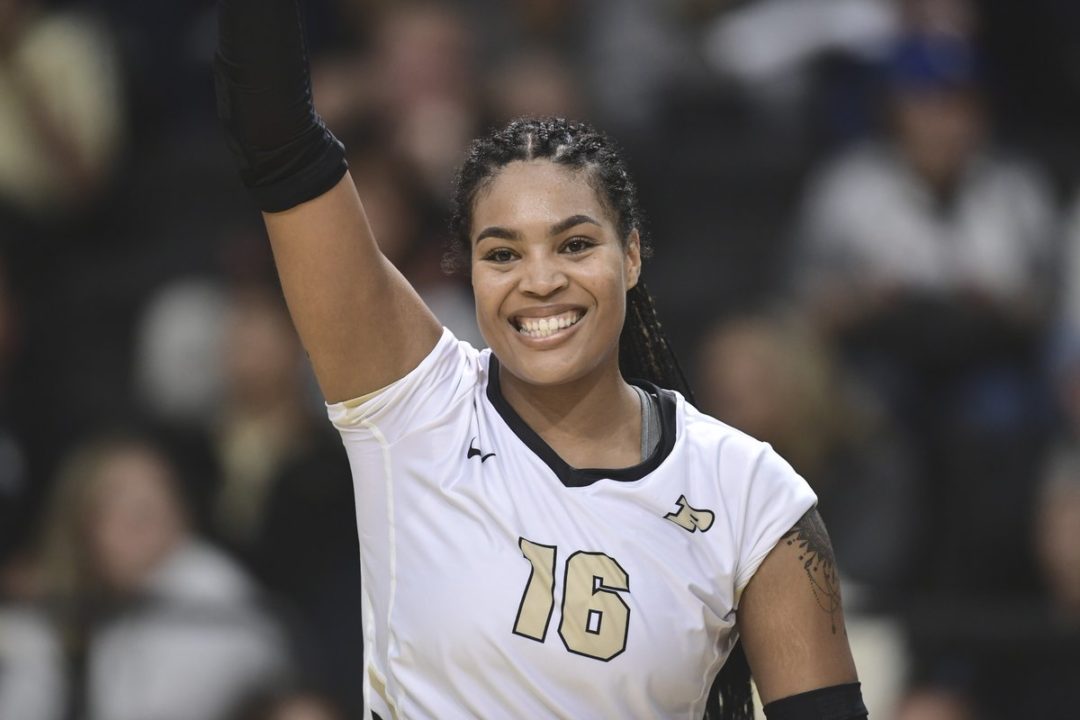 • Averaged 4.89 kills per set on a .448 hitting percentage in wins on the road against Rutgers and No. 4 Penn State

• Averaged 6.3 digs per set against Maryland and No. 9 Nebraska

• Tallied 32 digs against the Huskers to help No. 6 Illinois defeat Nebraska for the first time since 2014

• Led No. 6 Illinois to wins against Maryland and No. 9 Nebraska

• Averaged 12.6 assists per set over the weekend, while also adding 25 total digs for 3.6 per set

• Led No. 3 Minnesota to a pair of wins over Michigan State and No. 12 Michigan averaging 13.17 assists per set helping the Gophers hit .338 as a team and tallied 79 of the team’s 87 assists for the weekend

• Against the Spartans, helped Minnesota hit .311 percent and had 39 assists and contributed two aces

• Versus the Wolverines, Seliger-Swenson aided Minnesota to a .364 hitting clip and marked 40 assists to complete the double-double with 10 digs

• Marked a match-best 15 digs against the Spartans

• Versus the Wolverines, tallied a career-best 24 dig performance, also a match-best, and added four assists and a kill

• Receives her second career Freshman of the Week honor