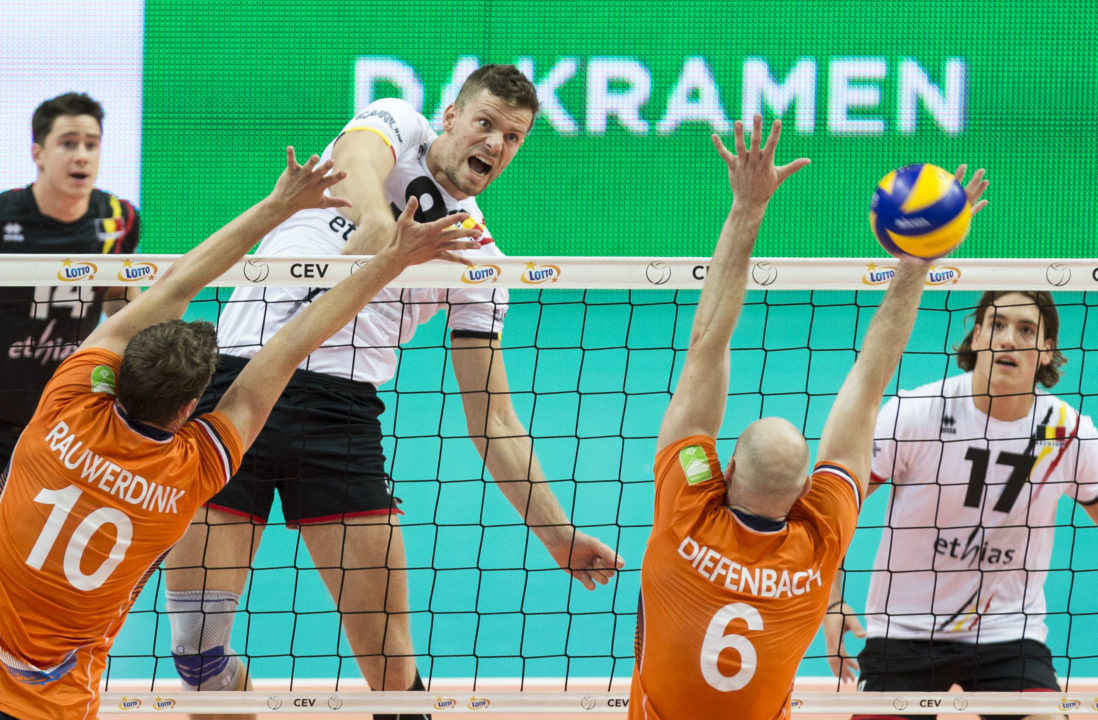 The new incarnation of Ravenna Volleyball, which started again in Serie C in the 2009-2010 season and promoted back to the SuperLeague, has made big investments so far this off-season. The club, which was 8th past year out of 14 teams in Serie A with a 14-12 record and 41 p0ints, has signed a new coach, a new middle blocker, and a new setter to lead the team to next season.

The coach is Gianluca Graziosi, who has signed a two-year contract. He comes from Bergamo, where he led the Serie A2 men’s side the last two seasons, including a first-place finish in the Girone Blu with a 19-3 record last year. He’s also the coach of the National B team that will play at the Mediterranean Games in late June.

The new coach says that his team will focus on technique and the spirit to fight.

“It did not take me more than half an hour to convince me,” the coach said of his recruitment. “Last year I was offered the guide of Club Italia, which is the maximum goal for a technician who has worked mainly in the field of youth, but I passed because my goal was to train in Superlega. Marco introduced me to a team project with many talented young players, for a chance that stimulates me a lot because I like not only managing, but also building players.”

Club Italia is a team directly controlled by the Italian Volleyball Federation, who installs their best teenage players on the squad. The goal is to give those players an opportunity to compete against professionals rather than in youth leagues.

The two biggest new faces to arrive in the team are Belgian middle Pieter Verhees and Italian setter Davide Saitta.

The 28-year old, 6’9″ (205cm) Verhees will play his 7th-straight season in Italy after spending last year with Vibo Valentina, the 2 before with Monza, the year before that with Modena, and his first two seasons in Italy with Latina. He was named the best middle blocker of the Italian Championship in the 2016-2017 season, and was part of an Italian Cup winning team with Modena in 2015.

A back injury sidelined him for crucial matches of last summer’s European Championship tournament, but he showed no ill-effects once the Serie A season began: he ranked 5th among middle blockers with 204 points in 96 sets played. One of Europe’s more offensive-minded middles, he had 137 kills and 53 blocks over the course of the season.

The man feeding him passes next year will be former Italian National Team setter Davide Saitta. The 30-year old has been playing in France since 2014, where he won the 2016 French Championship with Paris Volley and in 2017 was named both the best setter and MVP of the French Ligue A.

Internationally, he was the backup setter on the Italian team that took silver at the 2013 European Championships. He was also named the best setter of both the 2005 European U-19 Championship and the 2007 World U-21 Championship.

Ravenna had two setters last season: 34-year old Santiago Orduna, and 22-year old Matteo Pistolesi. Last year’s starter Orduna has moved on, signing with Milano for next season, and ranked just 13th among the league’s setters in points last year. Ravenna as a team hit 56.9%, which ranked 9th in the league.

Other moves for the team: