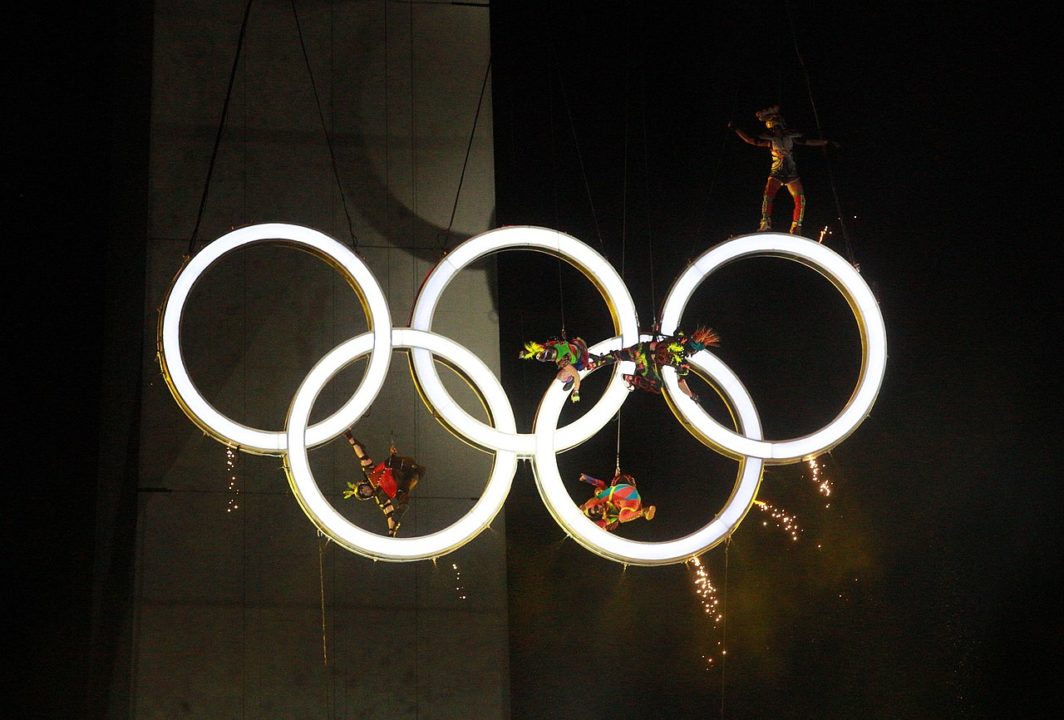 Just because the athletes at the Youth Olympic Games are generally younger than their peers doesn’t mean that the IOC... Current Photo via Martin Rulsch, Wikimedia Commons , CC-by-sa 4.0

Just because the athletes at the Youth Olympic Games are generally younger than their peers doesn’t mean that the IOC isn’t still going to put on a massive show to kick them off.

The opening ceremonies for the 2018 Youth Olympic Games took place on Saturday evening at the Obelisco de Buenos Aires – a plaza including a 235-foot tall obelisk at the center. This marks the first time in modern Olympic history that the ceremony wasn’t held in a traditional arena or stadium setting.