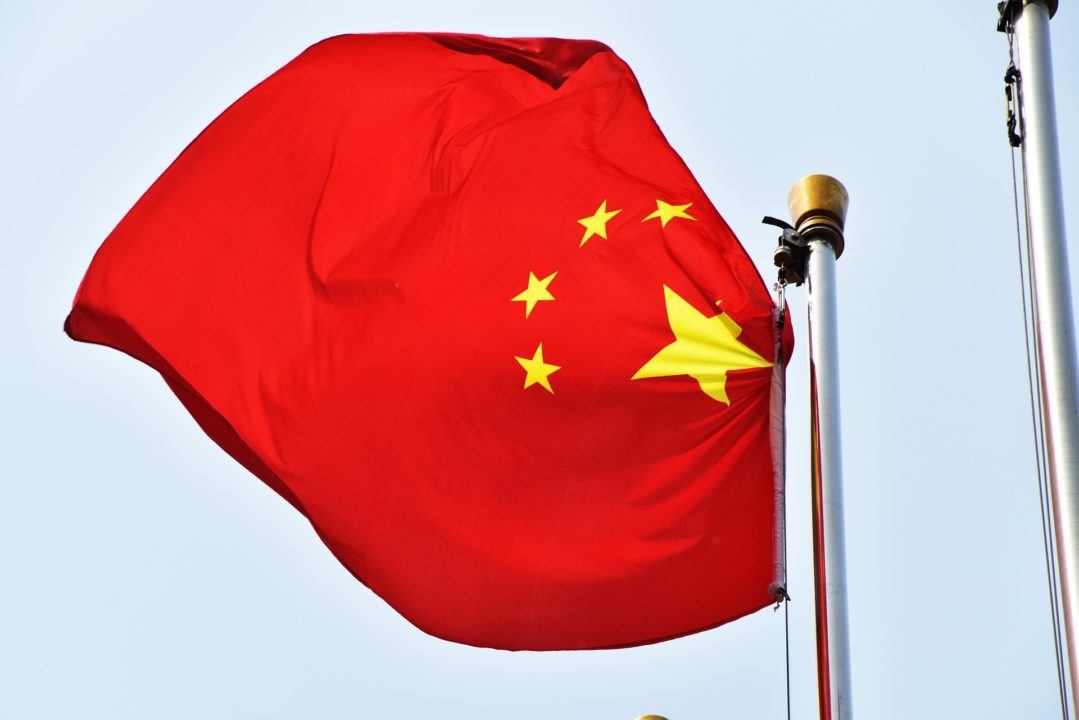 China, the Czech Republic, and Australia will play host to the final rounds of the 2017 FIVB Women’s World Grand... Stock Photo via Tim Binning/TheSwimPictures.com

China, the Czech Republic, and Australia will play host to the final rounds of the 2017 FIVB Women’s World Grand Prix Tournament for their respective groups 1, 2, and 3, FIVB has confirmed. The tournament is the major global women’s indoor event on the 2017 calendar.

China will host Group 1, the top tier of teams, were drawn into 9 pools of 4 teams each (or, 3 rounds of 3 pools). After all 54 of those pool games are played, all teams will be lumped into one big rankings table, from which the top 5 teams will advance to play in the final round in China. China, as the host of that final round, gets an automatic berth. The last-ranked team could be relegated to group 2 for next year, if the team that wins group 2 this year meets the FIVB’s criteria.

In the final rounds, teams will be drawn into 2 pools using a serpentine system. In other words, the 1st, 4th, and 5th best teams from pool play will be a group; while 2nd, 3rd, and 6th will be a group – with the host team automatically getting the top seed.

Brazil landed in the top spot in 2016, finishing with a 3-2 victory over the United States in the final.

Pools will be hosted throughout the month of June at different sites around the world – sometimes those by teams participating, and sometimes not.

Group 2 will follow a nearly-identical format to group 1 in pool play, except that only 4 teams (the top 3 teams not the hosts, plus the Czech hosts). In Group 2, there won’t be a week off between the 3rd round of pool play and the finals, and again the top team gets the #1 seed automatically. In this group, the Czech Republic will receive the free pass to the finals and the top seed, with the next 5 best teams joining them in late June.

The Dominican Republic won the title last year and advanced to the top tier with a 3-2 win over Poland.

Pools will be held on the same weekends as Group 1:

With only 8 teams in group 3, the format is a little different. The winning team still has the chance to advance to group 2 next year, and the 4-team final round format will be the same as Group 2, but instead of 9 pools of 4 teams, there will be 4 pools of 4 teams that play across two weeks in June. Then, while Groups 1 and 2 are playing their 3rd round of pool play, Group 3 will have its championship in Australia.

Croatia won the group last year and qualified to advance to Group 2. Kazakhstan, the runners-up, and Colombia, the 3rd-place finishers, also advanced after other countries pulled out.