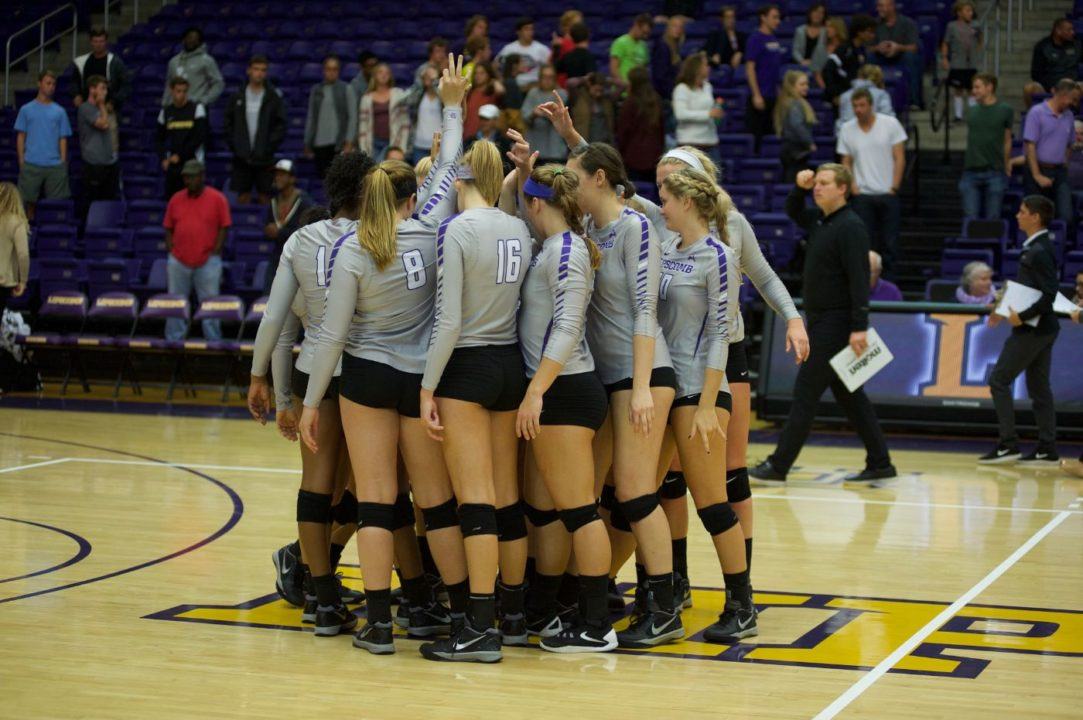 Defending Atlantic-Sun Champion Lipscomb is bringing in a transfer as they nabbed Megan Sullivan from the University of Houston. The 5’6″ defensive specialist/libero will be immediately eligible in 2017 and have three years left of play.

“We heard all really good stuff about her from her club coaches and from her former coach at Houston,” Lipscomb head coach Brandon Rosenthal said in the Lipscomb release. “She needed a different environment and here we are.”

As a freshman in 2016, Sullivan appeared in six sets over five matches with Houston. She recorded three digs and one assist. Prior to her time with the Cougars, Sullivan attended Cy-Fair High School in Cypress, Texas.

“Megan is somebody who comes to us with a lot of energy to get better,” Rosenthal added in the release. “She has a huge desire to want to work.”

The Bisons have been a successful program in recent memory. Part of that has been due to Lipscomb being open to bringing in several other transfers, similar to Sullivan.

“All of those players came here and helped us win championships,” Rosenthal said in regards to the news. “I have trusted my gut many times before and it has worked out. This is one of those situations.”