Russia Is Taking Its Full Team To The 16th Wagner Memorial 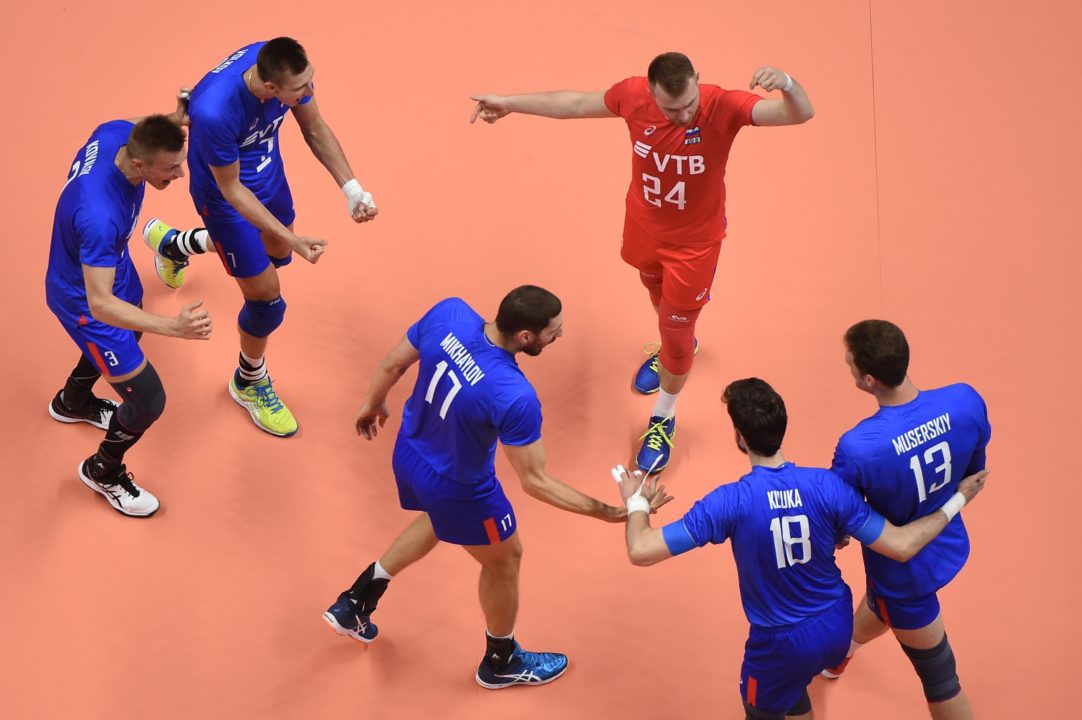 The Russian Volleyball Federation has announced in its official website its men’s roster for the Hubert Jerzy Wagner Memorial. And it didn’t hold out, choosing instead to take to Poland its big guns. The roster basically the same team that ripped through competition en route to a gold medal finish at this year’s VNL:

The Hubert Jerzy Wagner Memorial is perhaps men’s volleyball’s most prestigious friendly competition. It has been organized and played in Poland every year since 2013 in honor of the best volleyball coach in Polish volleyball history, Hubert Jerzy Wagner, who won the 1974 FIVB Men’s Volleyball World Championship and the Olympic gold in 1976.