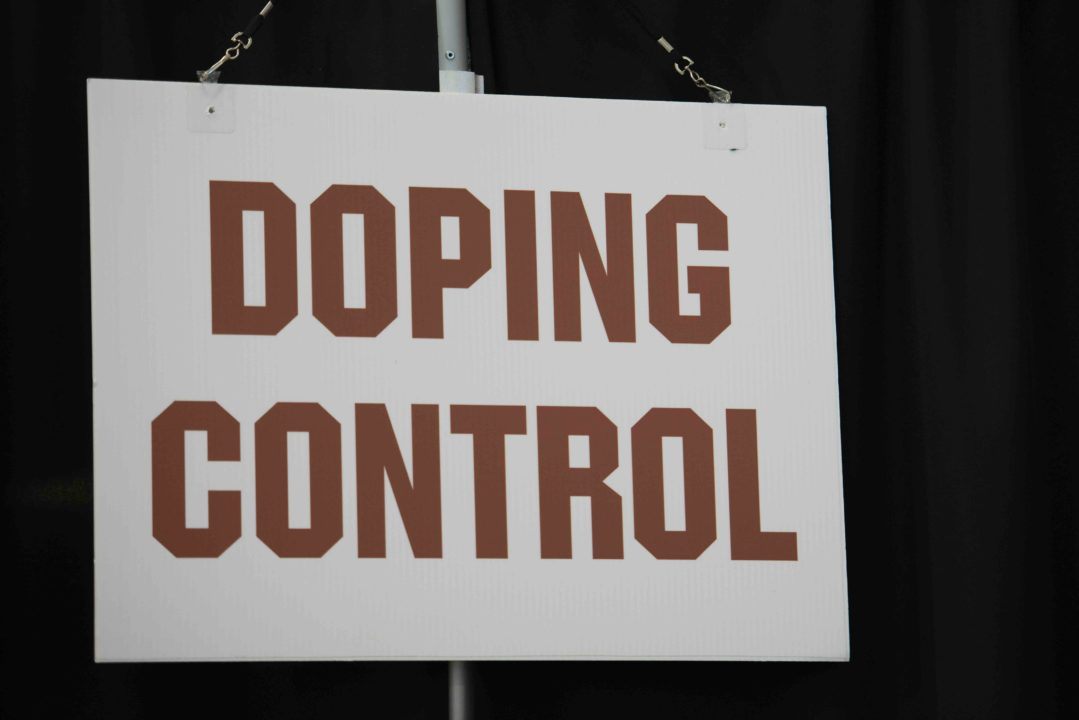 According to the Associated Press, the new law will penalize coaches and officials with fines of up to 300,000 rubles ($4,700) or up to a year in prison. The bill also entails stricter punishments for coaches who force athletes to dope through threats or violence or in cases where an athlete suffers health issues as a result of performance enhancers.

However, athletes who use performance-enhancing drugs will face no sanctions.

The bill comes on the heels of the announcement that Dr. Richard McLaren will release the second half of his now-famous “McLaren Report” in early December. Findings of the original report included evidence that the Moscow laboratory worked to protect doped Russian athletes, evidence of a unique sample swapping methodology at a Sochi laboratory, as well as alleged proof of manipulation by the Ministry of Sport regarding analytical results.

Russian Olympic Committee president Alexander Zhukov, who also holds a seat on the Duma, called the bill ““an answer to our foreign critics who accused our country of a certain supposed government project to support doping.”

The state-sponsored doping “accusations” Zhukov refers to are strongly supported by the facts of the report.