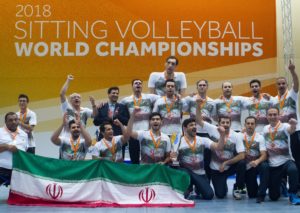 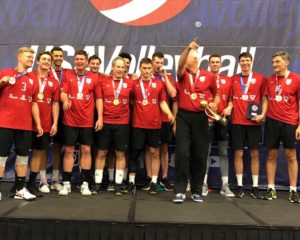 The first edition of the Para-Volley World Super 6 event for women, featuring $20,000 in prize money. The tournament pitted teams from China, Japan, Netherlands, Russia, Ukraine, and the defending Paralympic champions from the United States in an elite post-Olympic tournament saw the Russians pull off a major upset and take gold.

Russia was the second-lowest ranked of the 6 teams participating in the elite invite-only tournament. None-the-less, they were able to beat the world’s historic superpower in sitting volleyball, China, 3-2 to open the tournament; and the defending Paralympic champions from the United States twice (3-0, 3-1) to close the tournament and take gold. 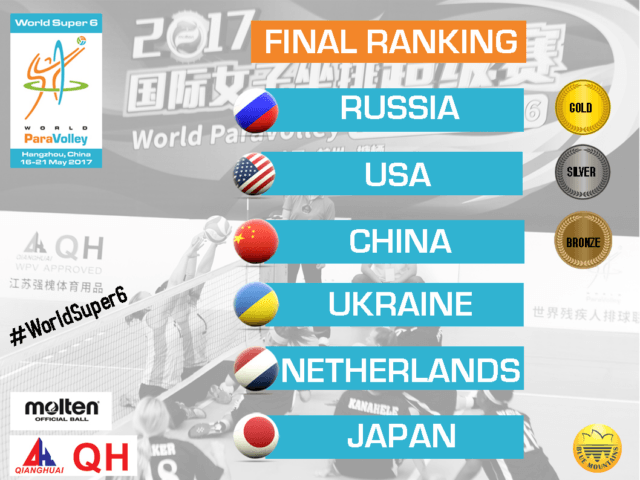 China and the United States each had 2 players named to the tournament Dream Team, while Russia and the Netherlands had one each. For the Americans, that included MVP Heather Erickson, the American captain, who led all scorers in the gold medal match against Russia with 19 points. 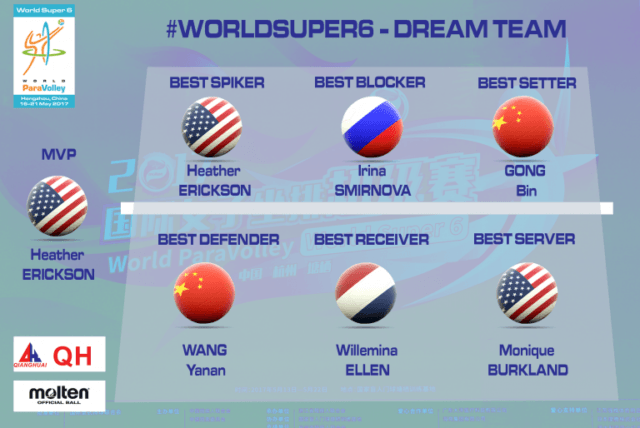