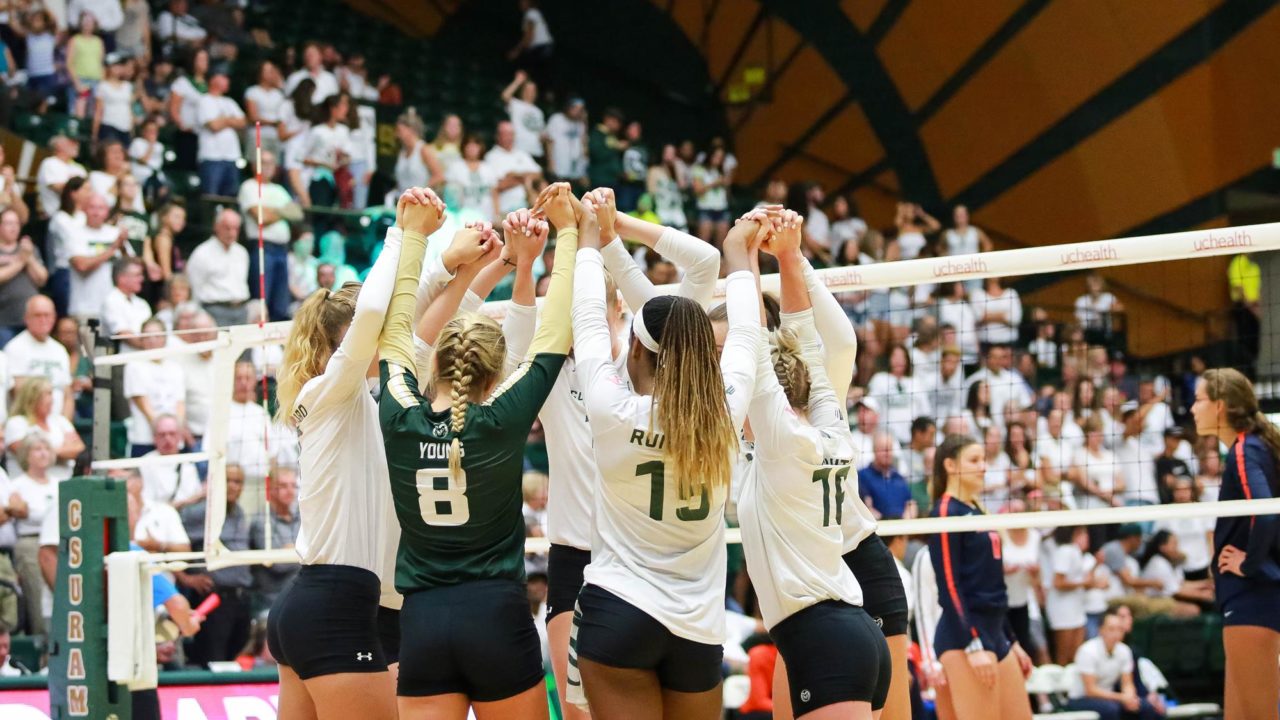 RV Colorado State used a .304 attack percentage and a 9 to 3 blocking advantage to earn its 12th-straight Mountain West Conference-opening victory, 3-1, at Nevada on Thursday night. The Rams are on a 12-match win streak against the Pack and are 12-1 all-time in MWC conference openers.

We begin the Mountain West Conference season with a 3-1 win at Nevada! We're back at home against San Jose State on Saturday night for an ORANGE OUT! #PointRams

Colorado State capitalized on 7 Pack errors to begin the second set, 7-0, and never looked back en route to its 25-19 win. Nevada worked its way back into contention, cutting the deficit to 3, 22-19, but that was as close as it could get as the Rams closed it out with a 3-0 run.

Other Results from the Night