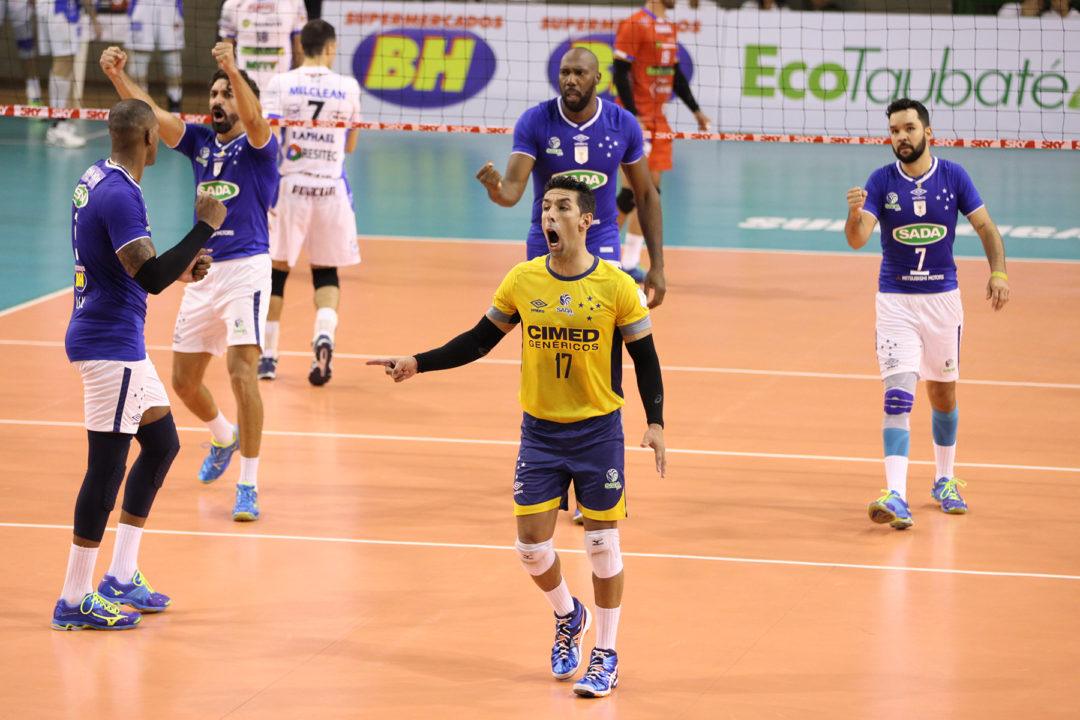 In the Brazilian Superliga women’s division, Rexona-Ades is leading the pack by one win. Rexona-Ades has posted a 10-1 record... Current Photo via Sada Cruziero

In the Brazilian Superliga women’s division, Rexona-Ades is leading the pack by one win.

Winning the previous four Superliga’s Rexona-Ades is on pace to make it five years in a row.

Sada Cruzeiro has won the previous three Superliga championships and are looking to take number four.