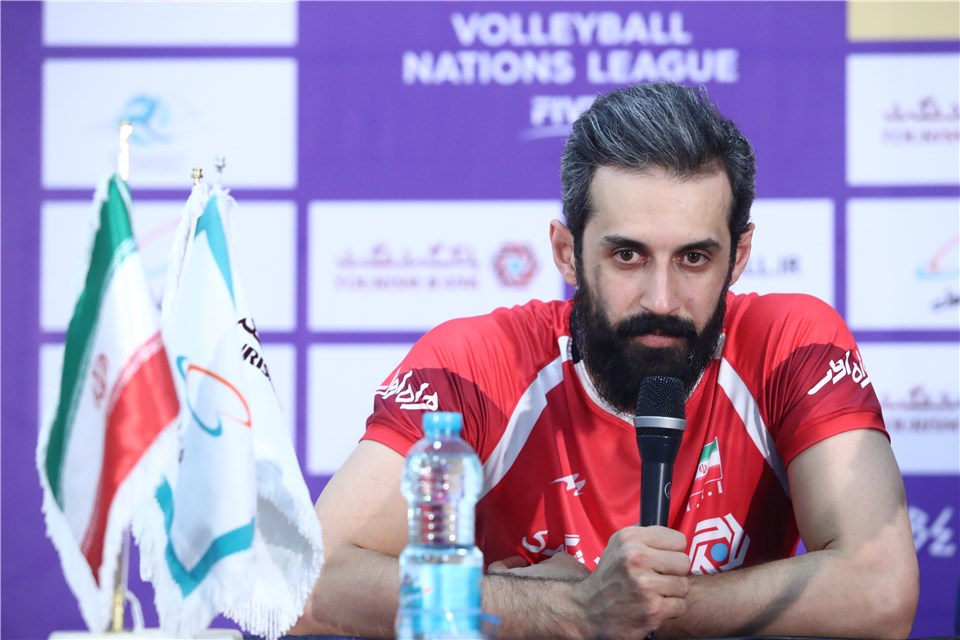 More will be known after results from an MRI, but Marouf is expected to miss the upcoming Asian Games. Archive Photo via FIVB

Saeid Marouf, one of the world’s best setters and captain of the Iran men’s national team, won’t play at the 2018 Asian Games after sustaining a knee injury on Saturday during training.

According to the Tehran Times, the injury forced Marouf to leave the training. He is to undergo an MRI to reveal the full extent of the damage, but the injury is expected to keep him out of the upcoming Asian Games – a major, multi-sport national team competition that runs from August 20th to September 1st.

That would leave Marouf time to return for the World Championships, which are still 6 weeks away, but more will be known after the MRI results are revealed.

Marouf recently signed a new contract to join Italian side Emma Villas Siena as part of the team’s major off-season rebuild. The club has signed Argentina’s Matia Giraudo as Marouf’s backup for the club season, and 25-year old Farhad Salafzoun serves as Marouf’s backup on the National Team.

The 32-year old Marouf has been named the Best Setter in a number of major international tournaments, including the 2016 1st World Olympic Qualification Tournament, the 2014 World League, and the 2013 Asian Championship.