Belgium Releases Their Preliminary Roster for the World Championships 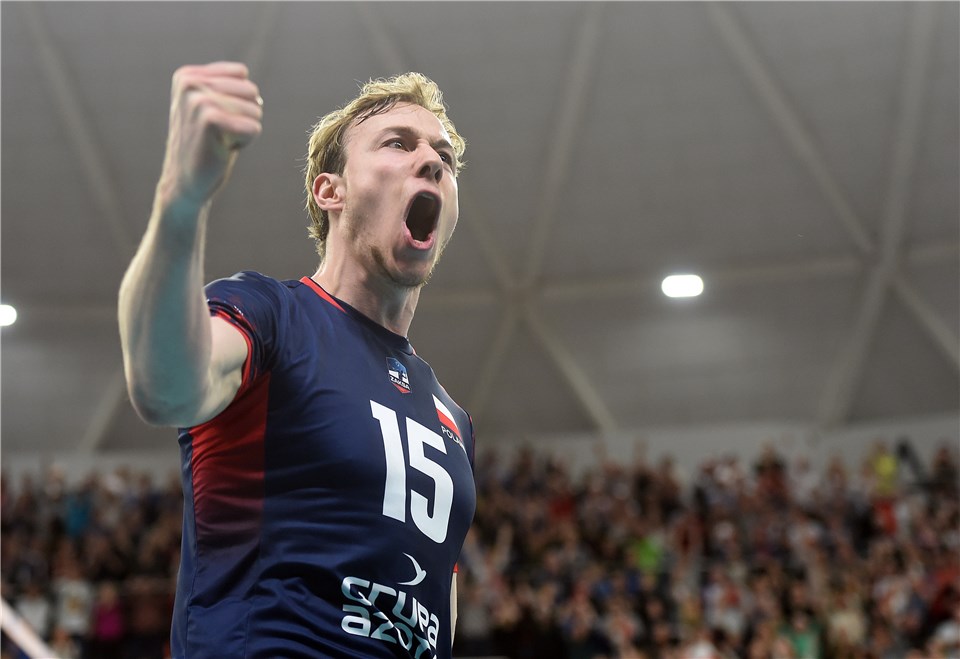 Sam Deroo headlines the Belgium's preliminary roster for the 2018 World Championships. Andrea Anastasi chose 17 players to start preparations with for the tournament in September.  Current Photo via FIVB

On Monday, July 23rd the Belgian National Team will begin their preparations for the FIVB World Championships in September. Coach Andrea Anastasi has made his choice for the 17 players who will start their campaign to represent the Red Dragons in Italy and Bulgaria, and his selection was just made public. In addition to training sessions, Anastasi has organized friendly matches against four opponents: Bulgaria (August 24, 25 and 26), the Netherlands (September 1 and 2), Poland (September 5 and 7) and Australia (September 8 and 9).

The friendly match on September 8th against Australia will be played behind closed doors. It will serve as the last opportunity for Anastasi to make the final selection of the 14 players that will suit up for Belgium when they start Pool A against Argentina on September 12th.

Despite finishing the 2017 World League in 7th place, Belgium was not included in the field for the 2018 Volleyball Nations League. They took part in the  CEV European Golden League, and got 6th place. Much of their roster in that tournament has been included in the initial 17 players.

Preliminary Roster of Belgium for the 2018 FIVB World Championships

Anastasi’s last appearance at the World Championships came in 2010 at the helm of Italy. After going a perfect 7-0 in the first three rounds of the competition, they lost in the semifinals and got 4th place. His last stint as the head coach of a national team came from 2011 to 2013 when he coached Poland. He led them to a silver medal at the 2011 World Cup and a gold medal at the 2012 World League. Anastasi has been the head coach of Lotos Trefl Gdasnk since 2014 and has won the Polish Cup with them twice (2015 and 2018).

Belgium finished 17th place at the last edition of the tournament in 2014. That was the first time they had qualified since 1978. Their highest finish was 8th back in 1970.