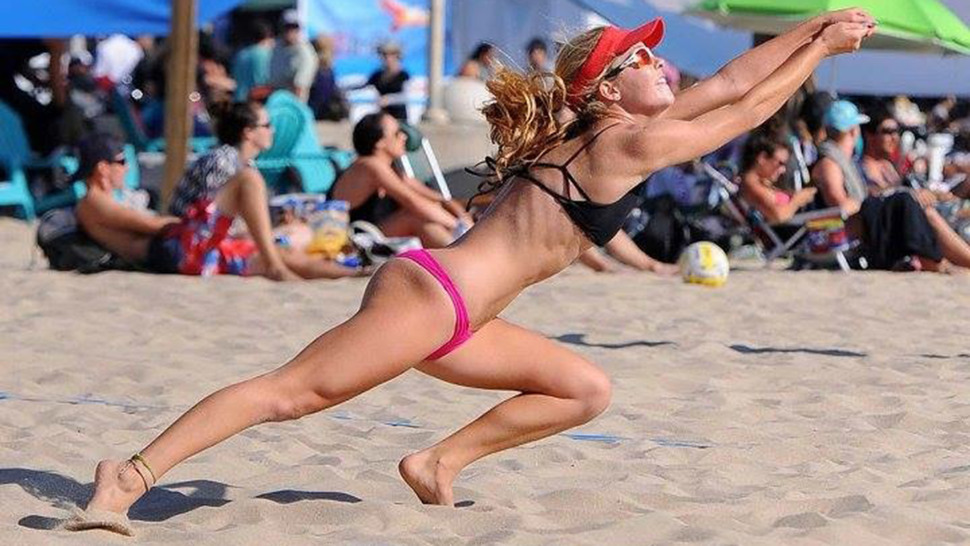 With the 2018 beach season rapidly approaching, Saint Mary’s is making a late tweak to its roster through the addition of Morgan Kendrick, a high level recruit joining the program for the year ahead.

The 5’9″ native of Fullerton, California comes into the program from the Rosary Academy. She played varsity indoors three years with one more on the beach. Kendrick also played with the Elite Beach Volleyball Club in the sand.

For her strong play, Kendrick was ranked as the eighth best AA beach volleyball player in the California Beach Volleyball Association after she was number one in the A level in 2016.

Kendrick brings the Saint Mary’s roster up to 16 total players for 2018. Of that group, just two are seniors, meaning plenty of the faces should be in store for a two year plus run with the team.

Saint Mary’s, fresh off of a 19-10 season in 2017, where picked to finish second in the West Coast Conference. The season starts up on February 24 as they take on Pacific and California.