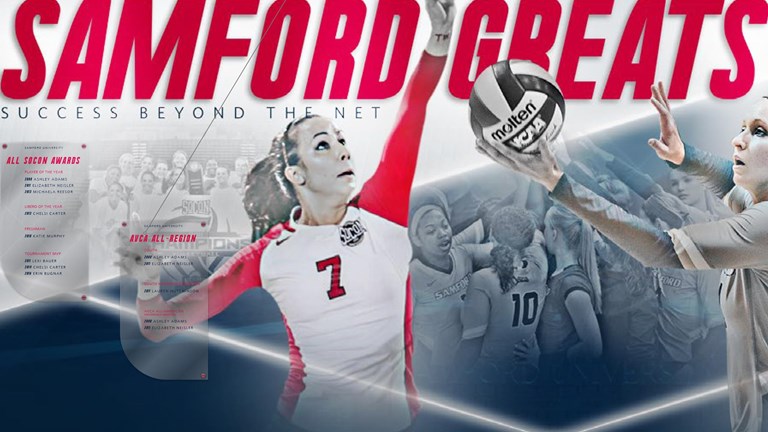 Samford’s tactful, forward-thinking campaign is titled “Together Today for Excellence Tomorrow” and was officially initiated May 1. The Bulldogs’ series of projects will be fulfilled in a series of three phases.

The first phase is Samford’s locker room renovation and the goal is $45,000 by Sept. 1, 2018. As of May 1, the Bulldog Volleyball Program had already received commitments of over $35,000 to get the project started and on track.

For more information on the Samford Volleyball Development Campaign, please contact Head Coach Keylor Chan at either [email protected], or via phone at 205-726-4088.