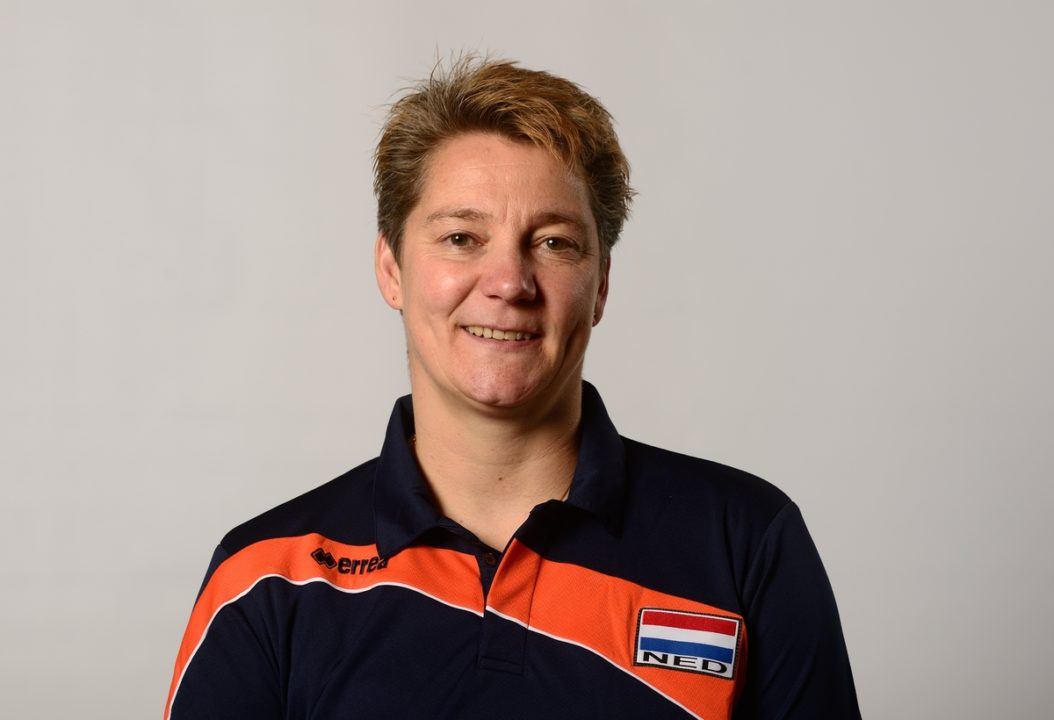 The 1996 Dutch Olympian as an athlete has been credited by the Dutch federation as making a “significant contribution to the rapid development of the Dutch women’s team,” according to a press release. This is a part of what is expected to be a big post-Olympic turnover for the Dutch federation, under the watch of Giovanni Guidetti – the women’s National Team head coach.

The Dutch also this fall have lost their former Beach Volleyball Performance Manager, and former women’s National Team coach prior to Guidetti, Victor Anfiloff, who returned to take a similar role in his native Australia.

The 46-year old van Hintum was appointed by Guidetti in January of 2015 and was a part of the staff that led the Dutch to a silver medal at their hosted European Championships. They’ve also advanced to the top tier of the World Grand Prix and qualified for the Olympics for the first time in 20 years – since van Hintum’s last year as an athlete.

“I look back with great pleasure on the past two years with the Dutch team,” Van Hintum responding. “I thought it was an honor to work with this group and this staff and it is evident that the steps we have made are huge. Cooperation has always been optimal. ”

Van Hintum will now focus on her work as the head coach of the professional women’s team Black Aachen in the German Bundesliga. Her team currently sits 11th out of 12 teams in the Bundesliga, with just 1 win in 5 games.

Gil Ferrer Cutinho, formerly the second assistant of the Dutch, will take over the van Hintum’s former role as the first assistant. Eelco Beijl, who had been the video analyst, has been promoted to second assistant.

“Because I do not have unlimited resources, I need to change the role of my assistants,” Guidetti said of the shifts. “That means I need people who can play in training and who are the extension of the video analyst.”