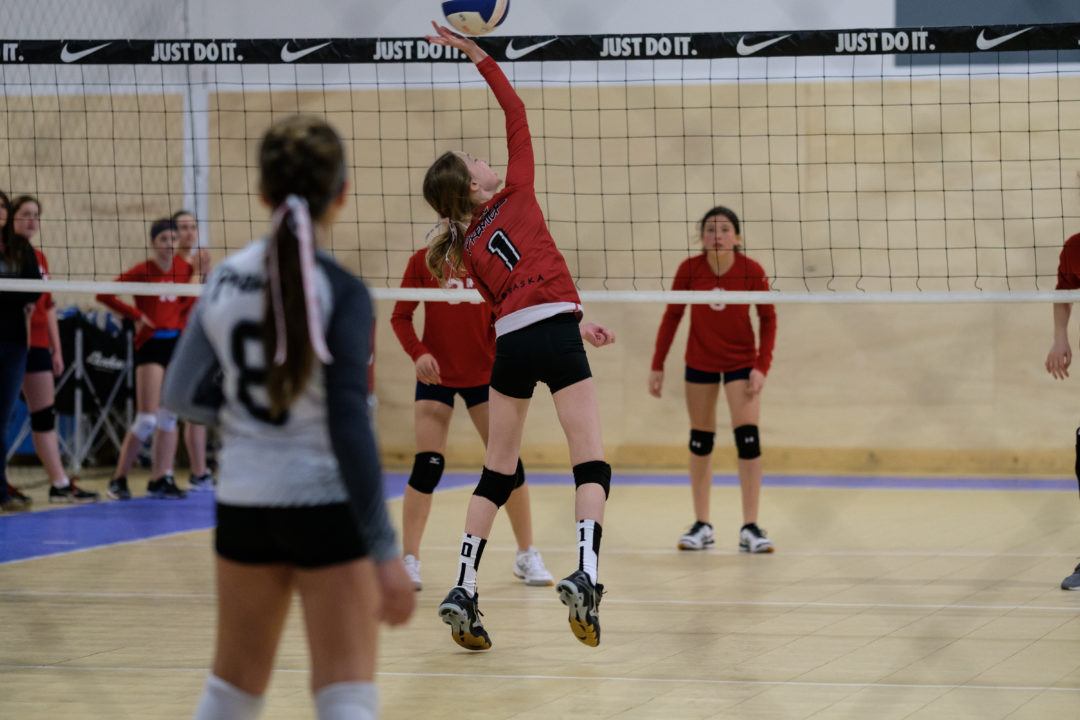 In the long, drug out saga of banned and then reinstatement of Rick Butler into USA Volleyball continues, as Sarah Powers-Barnhard continues to try and stop Butler from being able to coach junior teams.  Current Photo via Taylor Wilson

In the long, drug out saga of banned and then reinstatement of Rick Butler into USA Volleyball continues, as Sarah Powers-Barnhard continues to try and stop Butler from being able to coach junior teams.

The allegations against Butler first arose when Barnhard and two other former players came forward in 1995 that Butler had sexually molested them while they were members of his team. That year, USA Volleyball issued a lifetime ban on Butler but he was allowed to reapply and was reinstated on one condition – that Butler never coach junior girls in any of the organization’s events.

This ruling, however, has not been able to stop Butler from coaching youth girls, just now through a different organization – AAU. The USVBA has stated that they do not control other independent volleyball organizations and cannot make them enforce the ban on Butler. Through AAU allowing Butler to coach, he has been in contact and coached nearly 20,000 athletes since 2000.

The story continues now with Powers-Barnhard, who filed a lawsuit against the AAU to try to ban Butler from coaching underage girls. The case was dismissed by a judge on May 9, 2017, but gave Powers-Barnhard time to fix any inconsistencies with the lawsuit and to re-file.

According to the NY Daily News, Powers-Barnhard was able to fix her original lawsuit against the AAU and that the next hearing in the case is scheduled for January 22, 2018. At this hearing, Judge Keith White will rule whether to dismiss the case or to allow it to proceed – though Powers-Barnhard could appeal if the judge dismisses the case.