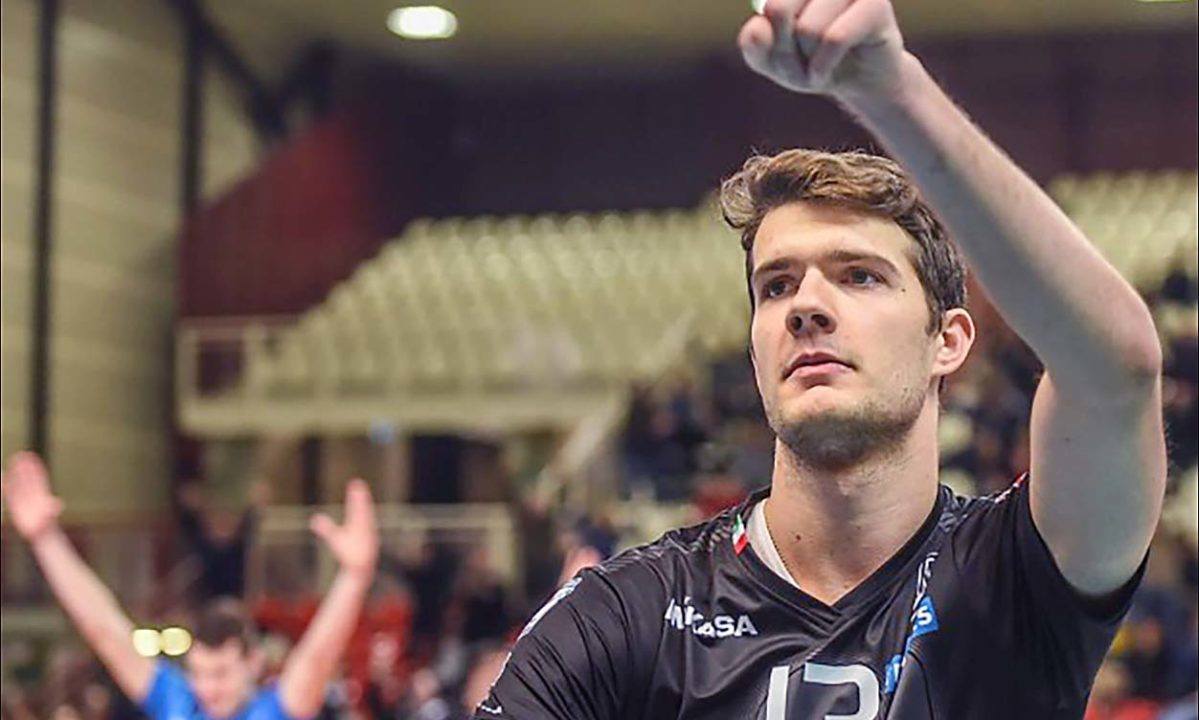 The final four for the Italian men's Superleague Cup has been set, with Azimut Modena, Cucine Lube Civitanova, Diatec Trentino and Sir Safety Conad Perugia forging their way to the semifinals. Current Photo via Cucine Lube

The final four for the Italian men’s Superleague Cup has been set, with Azimut Modena, Cucine Lube Civitanova, Diatec Trentino and Sir Safety Conad Perugia forging their way to the semifinals. Each of the team’s downed their opponents in straight sets and are setting up a repeat of teams that competed in the Italian Cup earlier this month.

The semifinal matches will be played on January 27, 2018, while the finals will follow the next day. Azimut will take on Cucine Lube while Diatec Trentino will face off against Sir Safety.

The regular season for the Italian men’s league began on the week of October 15, with these teams set to face each other throughout the next few months on this platform as well. In week one, Sir Safety faced Kione Padova at home, forging the same results – a three-set sweep.

In the first few weeks on the league, the final four teams will not take on each other but some of them will before the semifinals take place in January of next year.