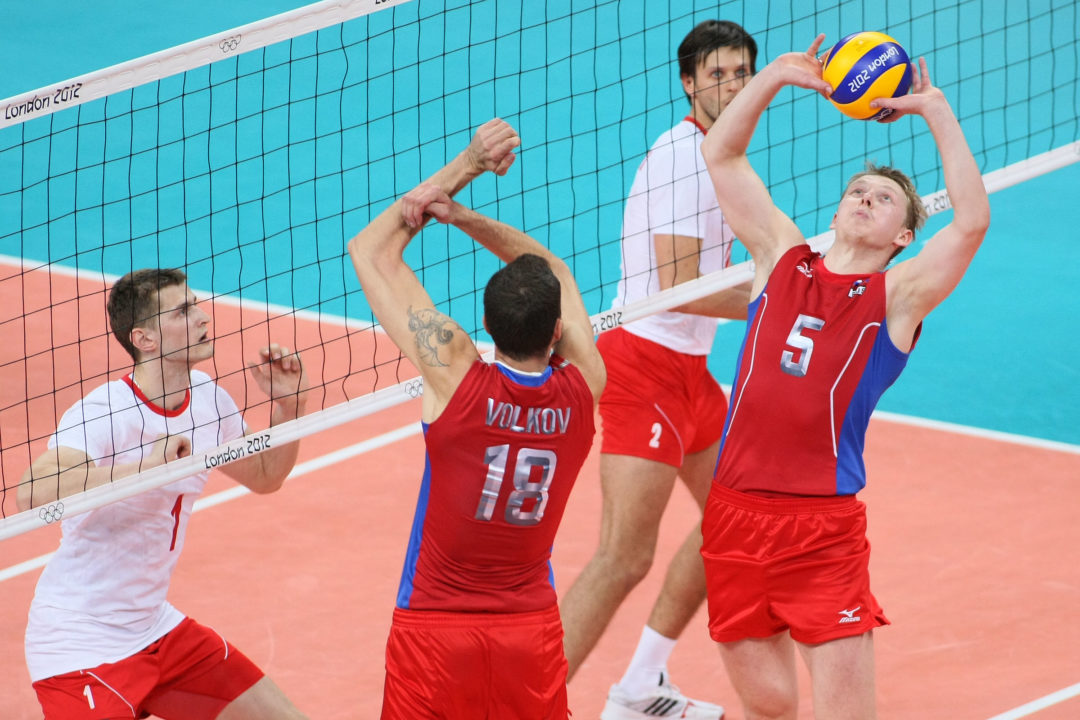 Sergey Grankin is returning to Dynamo Moscow after a season at Belogorie Belgorod. The Russian setter played 11 seasons with Dynamo prior to 2018. Archive Photo via FIVB

Sergey Grankin is going back to the club where he has spent most of his professional career, Dynamo Moscow. He played 11 seasons for the capitol’s volleyball club and was a part of their Russian Super League championship run in 2008. In addition to the domestic championship, Grankin helped Dynamo earn the silver medal in the 2010 CEV Champions League and the bronze in 2011.

Grankin spent the 2017-2018 season with Belogorie Belgorod. They finished the regular season in 2nd place and prepared themselves for a playoff run by signing Gyorgy Grozer late in the season. Instead they were upset in the quarterfinal series by Kuzbass Kemerovo. Belogorie beat Nova Novokuibyshevsk and Torch Novy Urengoy to secure 5th place.

While he has been the face of Dynamo Moscow, Grankin has also been synonymous with the Russian National Team for over a decade.  He has played well over 250 matches with Russia at the senior level. Throughout that time he has won the following titles for his country:

In addition to the team titles, Grankin has also won some individual awards at these major competitions.  He was named Best Setter at European Championships in 2013 and 2017 as well as at the 2013 World League.