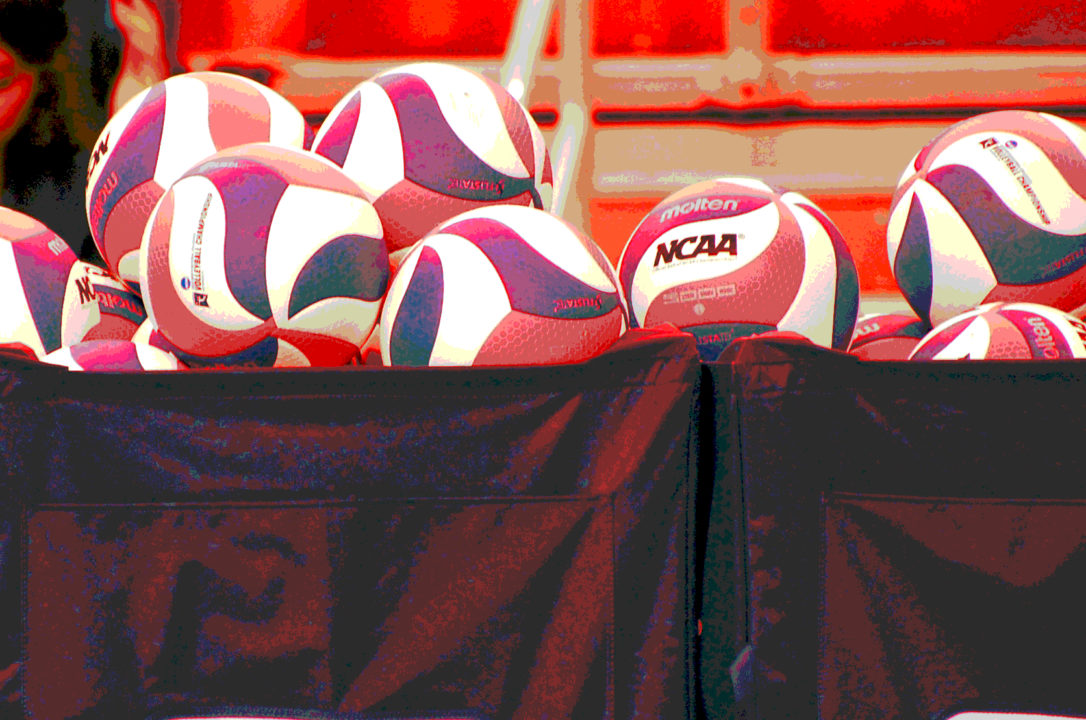 Out of the 20-player training team, 12 have been chosen to represent the U.S. in June in Costa Rica. Stock Photo via Anne Lepesant

USA Volleyball High Performance coaches have selected the 12-player team that will represent the United States in Costa Rica this summer at the NORCECA U19 Continental Championships from June 6th-10th. This is the follow-up to the team that finished 15th at last year’s FIVB Boys’ U19 World Championships and 2nd at the 2016 NORCECA U19 Championships.

The list of 12 was whittled down from 20 who were invited to participate in the training camp. The group has been training at the U.S. Olympic Trianing Center and the Colorado Springs Christian School, and will leave Colorado on Monday bound for Costa Rica. The team is coached by UCLA men’s volleyball assistant Brad Keller, with a staff made up of Division I collegiate assistant coaches.

“This is the first time I have been a part of a program where all 20 could make this team,” he said. “The guys that are here are the ones who played the best and they earned the right to be here. That’s no offense to the other guys because the other guys are really good.”

“You can tell people came in this morning and just took a breath,” libero Mason Briggs said after the announcement of 12 was finally made. “Everyone is giving their full effort. But we have time to work on our systems.”

Last year’s team was much more geographically diverse, with 7 of the 12 coming from outside of Southern California, and a total of 7 USAV regions were represented.

Only 4 of the athletes on the team have made public verbal commitments (most have 1 year of high school left), including 2 to Long Beach State, 1 to Pepperdine, and 1 to UCLA.