Six Nebraska Matches will Air Locally on the NET 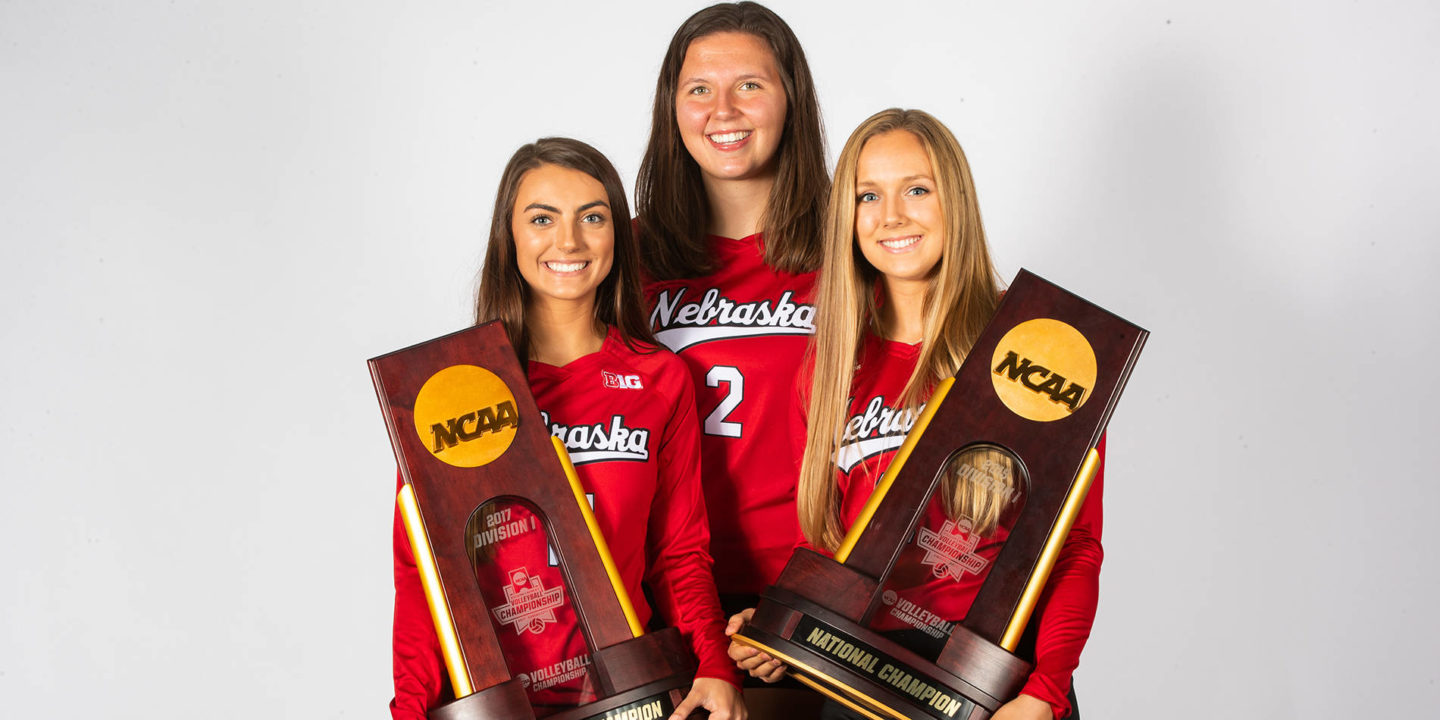 NET’s first broadcast of the season will be the Huskers’ Sept. 6 match at Creighton at the CHI Health Center. NET will also televise NU’s Oct. 6 match against Minnesota and Oct. 27 match against Illinois, should those matches not be selected as BTN wildcard matches.

All 10 of the Huskers’ Big Ten home matches are slated for a TV broadcast. All home matches televised on NET will also be streamed at BTN2GO.com. The Huskers make two appearances on ESPNU this season, Sept. 9 vs. Iowa State and Sept. 23 vs. Michigan State.

Nebraska went 32-4 in 2018, including a Big Ten title and 19-1 league record. The Huskers were picked as the favorites to win the conference title in 2018 as selected by the league’s coaches. The team returns just two starters plus the libero, but tacked on three transfers in the offseason. Senior outside hitter Mikaela Foecke and senior libero Kenzie Maloney were named to the Preseason All-Big Ten team.