Micah Christenson Celebrates the Birth of His First Son 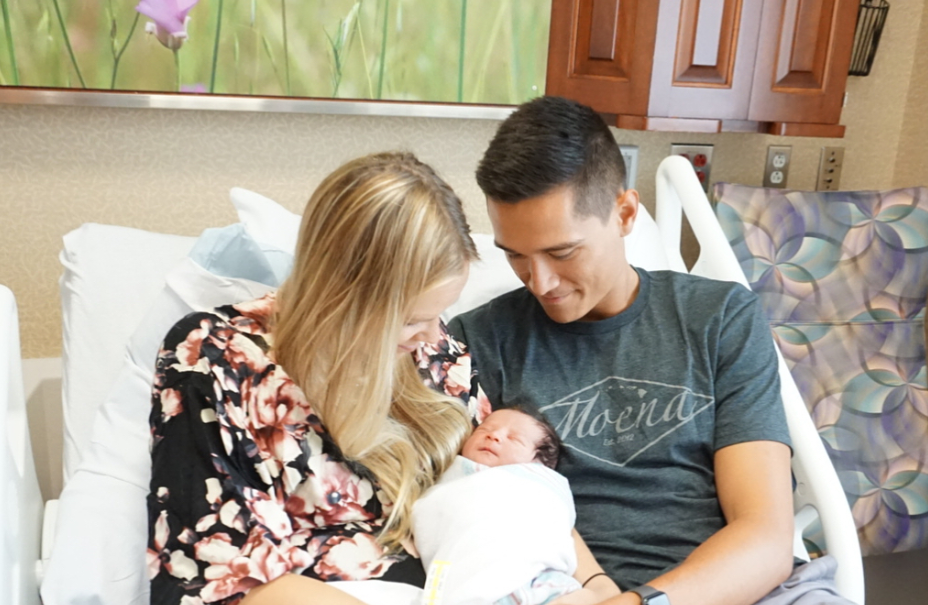 Micah Christenson announced the birth of his first child, Ezekiel Kūpaʻa Christenson, in Instagram back on August 17, 2018. He and his wife, Brooke Christenson,  appear in a series of photos with their son. Micah and Brooke have been married for almost two years, and both attended college at the University of Southern California.

Welcome to the world Ezekiel Kūpaʻa Christenson ❤️ may God always lead your beautiful life. Hold fast our little boy 😘 your mommy and I love you very much ❤️ @brooke_christenson

Christenson has had quite a busy summer. Since winning silver medals in the Italian SuperLega and CEV Champions League, he led the United States to a bronze medal at the inaugural FIVB Volleyball Nations League. Since then he has been preparing for the upcoming World Championships. Earlier in the summer he and the Shoji brothers held a youth clinic in Hawaii before a training session with the national team.

Christenson also signed with a new club team since the conclusion of the club season. He will be staying in Italy and teaming up with Max Holt at Azimut Modena. They will start the club season on October 14th against Globe Banca Popolare del Frusinate Sora. Before that he will try to lead the United States to their first World Championship since 1986. They play their first match of the competition against Serbia on September 12th in Bari, Italy.