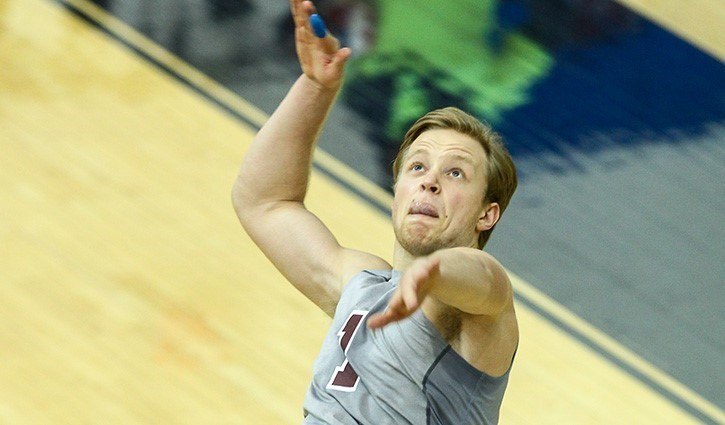 In spite of undefeated 10-0 Stevens nipping at their heels, the 11-1 Springfield College Pride remain atop the latest AVCA Division III rankings, released earlier this week. Springfield received 15 out of 17 first place votes, while Stevens had the other 2.

Springfield lost their season-opener, a 3-2 decision at Hope International, but came back to beat them 3-1 the next night. Springfield is 30-2 in sets since that opening loss. That includes wins over #5 Wentworth, #7 Kean, #8 Vassar, #9 NYU, and #13 Rivier.

Stevens, meanwhile, was undefeated at the time of the poll release, but still ranked 2nd. Perhaps that was a prophetic vote, as on Wednesday evening, Stevens lost its first game of the season when it fell 3-2 against #9 NYU.

The biggest falls in the latest polls came from SUNY New Paltz, who dropped from 2 to 4 after themselves losing to NYU in a 3-0 sweep last week; and Nazareth College, who fell from 11 to 15 after losing to MIT and Lasell last week, plus UC Santa Cruz the week before.