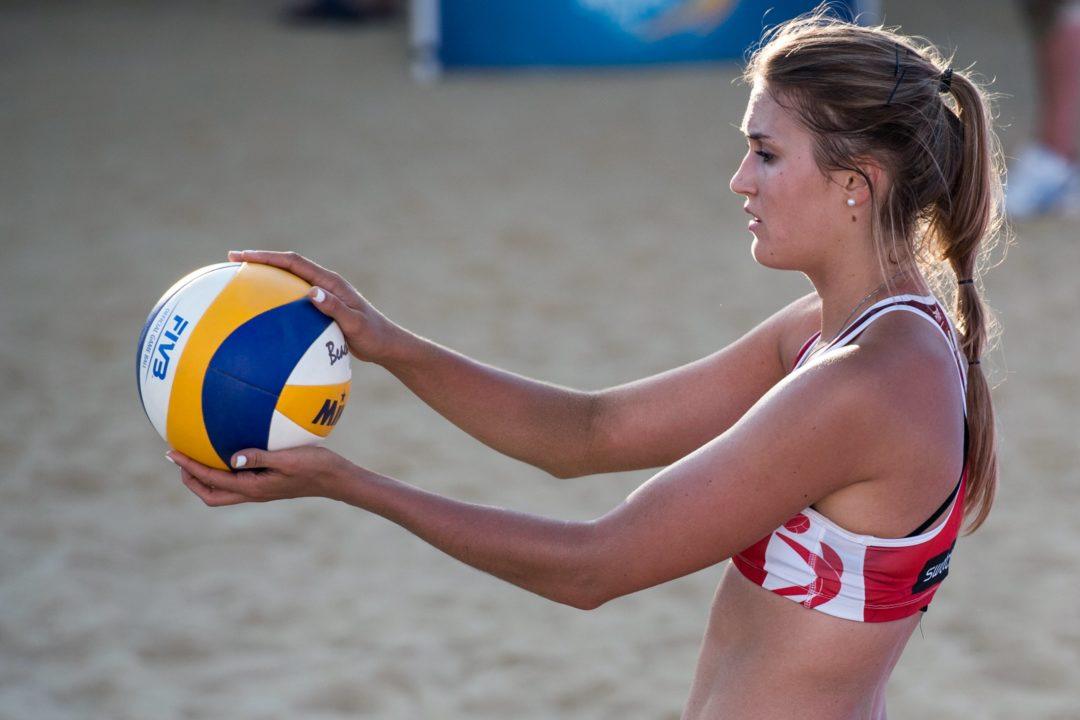 Canadian beach volleyball player Taylor Pischke kicked off her new partnership with Kristina May (formerly Kristina Valjas) at the Ft. Lauderdale with a tie for 25th place and a $2,000 payout.

The new pairing went 0-3 in their pool play matches, but Pischke kept a positive attitude calling it a “fun week of playing and learning” with her new partner in an Instagram post.

What a fun week of playing and learning with @kstinav. It wasn't quite enough to advance to the next round but we are so excited for what this season will bring for us as a new team. Just the beginning 🙆🏼. Thanks to all the supporters!#blockersturneddefenders #teamwork #beachvolleyball #fivbworldtour

The 23-year old Pischke played last season with Melissa Humana-Paredes, who was the FIVB’s top rookie in 2014. Humana-Paredes didn’t play in the season-opener in Ft. Lauderdale with her new partner, 2016 Olympian Sarah Pavan.

May is the only partner other than Humana-Paredes that Pischke has played with at the international level. At 30 years old, May becomes the veteran in her new pairing – after finishing 9th at the Olympic Games last summer as part of Canada’s other Rio pairing.

May echoed her new partner’s optimism after the team’s first day of play:

Although we took both our matches to three sets today, we couldn't quite pull out a W. Tomorrow is a new opportunity to keep building and a chance to make the elimination rounds. We will take on another German team at 1:30pm! Let's do this!! @taylor_pischke

The pair spoke with Volleyball Source after their games opening and closing games of pool play where they discussed their new partnership: