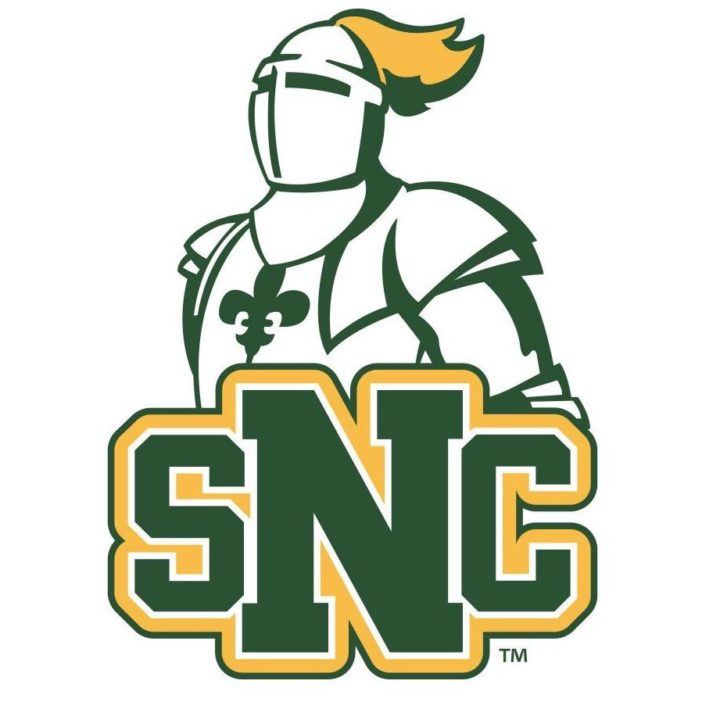 NCAA Division III St. Norbert College in De Pere, Wisconsin, just outside of Green Bay, has announced that they will launch a new men’s volleyball program in 2019-2020. This will be the 12th men’s sport and 23rd overall intercollegiate sport in the school’s varsity athletics repertoire.

“We have a long and proud history of exceptional athletics at St. Norbert College, dating all the way back to 1916, when we offered our first intercollegiate athletic sport,” St. Norbert president Brian Bruess said. “Twenty-two sports later, we are delighted to add men’s volleyball to that list, and we look forward to building a winning tradition both in the classroom and on the court.”

B.J. Bryant has been named the first head coach in program history, which grows his position from part-time head coach of the women’s program over the last three years to a full-time position for 2018-2019.

We are very happy B.J. has agreed to become the men’s volleyball coach at St. Norbert,” athletics director Tim Bald said. “We know the coaching skills and abilities he has displayed over the past three years with our women’s program and believe he will bring the same to our men’s program. We are excited about this new program offer and look forward to him leading the program.”

In his 3 seasons leading the women’s program, Bryant has led his team to 1 Midwest Conference title and a 2016 berth in the NCAA Division III National Championship tournament. His St. Norbert teams have also given Cornell College their only two conference losses since they re-joined the Midwest Conference 6 years ago.

Bryant’s career includes almost a decade with the USA Volleyball Badger Region High Performance program, including as the head coach from 2012-2016, and 6 years as a member of the Badger Region Volleyball Board of Directors.

St. Norbert College is a Roman Catholic college with around 2,200 students enrolled.