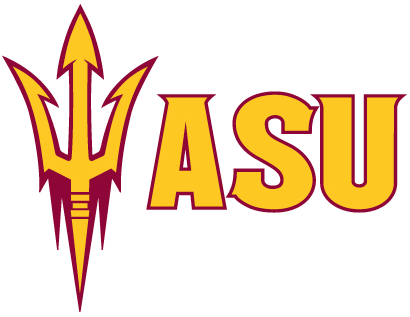 Arizona State announced on Sunday that Stevie Mussie is “no longer with” the women’s indoor volleyball program after just 1 season.... Current

Arizona State announced on Sunday that Stevie Mussie is “no longer with” the women’s indoor volleyball program after just 1 season.

The sudden departure was unexpected, and Arizona State is not making any more details public about the reason for her departure.

Assistant coach Sanja Tomasevic takes over the program on an interim basis while the school launches a “national search” for Mussie’s replacement. Tomasevic, a former assistant at Miami and UTSA, played her collegiate volleyball at the University of Washington, like Mussie.

The Sun Devils finished the 2016-2017 season at 12-20 overall and 5-15 in the Pac-12. That left them ahead of only 3-17 Cal in conference play and out of the NCAA tournament. A season prior, the team was 19-13 and 8-12 in the conference. They ended the 2015 season on 5-straight losses, including a 3-0 sweep at the hands of Florida State in the first round of the NCAA tournament, before Jason Watson left for Arkansas.

Arizona State has seen massive turnover in its varsity NCAA coaching staffs in the last 3 years. Only 4 of their 23 athletics programs (although in many cases, those are new programs), have coaches tenured as NCAA head coaches with the school from prior to 2014:

Among the newest coaches is Brad Keenan, who was hired in May as the new beach volleyball coach. His position is unaffected, although Mussie was technically his boss as the ASU Director of Volleyball. Keenan is the husband of American beach volleyball star April Ross.