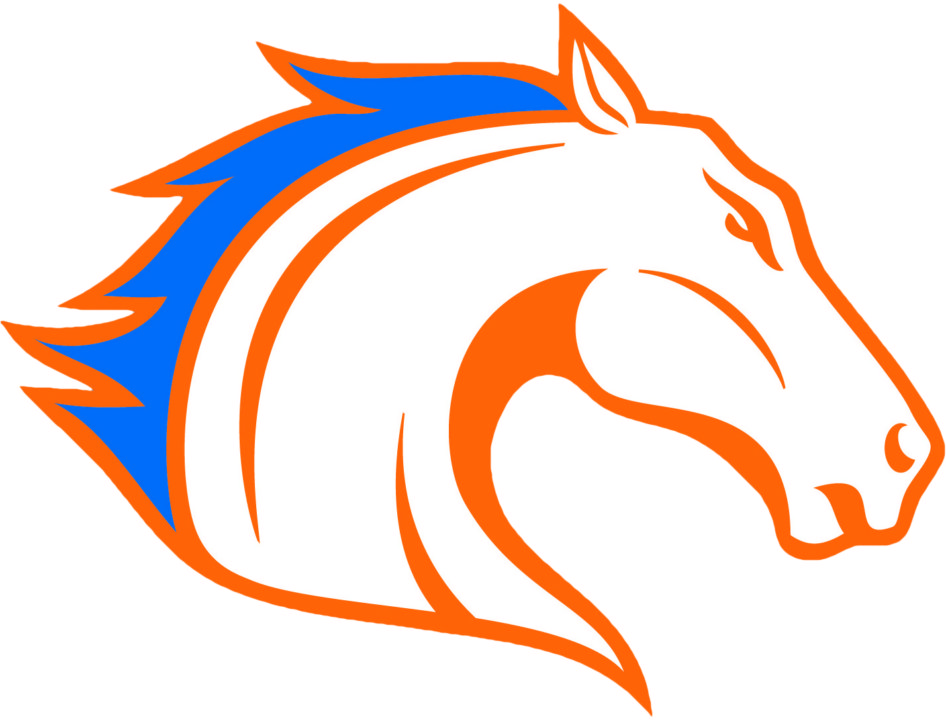 Seymour is leaving coaching to 'pursue other professional opportunities.' Current

Diane Seymour, the head coach of the UT-Arlington Mavericks, has retired after 13 year at the helm of  the Division I program, has retired from coaching to “pursue other professional interests.”

“I am looking forward to the next chapter of my professional career and continuing to serve UTA Athletics in a new and meaningful way,” said Seymour. “I want to thank UTA President Vistasp Karbhari, Athletic Director Jim Baker and the administration for their support. I especially appreciate former athletic director Pete Carlon and Senior Associate AD Debbie Garcia. They provided the opportunity to be a head coach at my alma mater, an institution that has served as a significant influence throughout the last 30-plus years of my life.”

Seymour is an Arlington native, playing for Arlington-Bowie High School and earning all-state honors at Arlington High in 1983. Then, as a player, she led the Mavericks to their first-ever NCAA Tournament appearance in 1985, and captained the 1988 team to a 30-4 record and a #7 national ranking. After coaching at the youth level, including with the North Dallas Junior Volleyball Association, she became an assistant at UTA in 1996 and was promoted to head coach in 2004.

Seymour retires as the third-winningest coach in program history with a career 211-195 record, produced 27 All-Conference players, and 1 All-American, Briana Sharratt, in 2014.

The team finished its 2016 season with a 17-16 overall record, including a 10-6 record in the Sun Belt Conference. They wound up losing in the Sun Belt Tournament semi-finals against Arkansas State – the third-time they’d fallen to the Red Wolves this season.

The school says that it has begun a national search to find Seymour’s replacement.