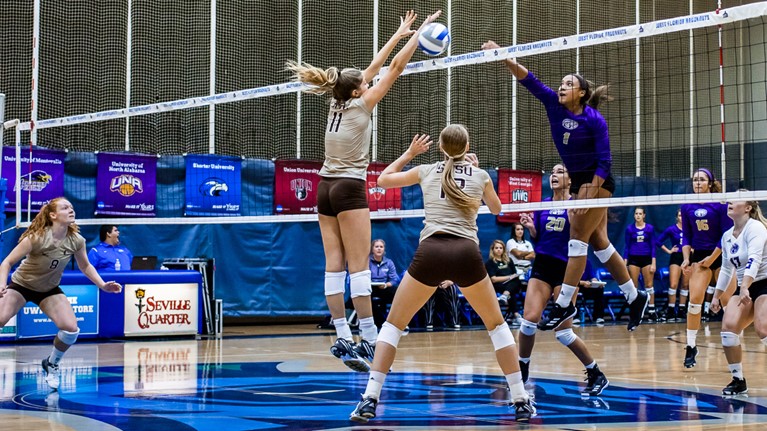 The top-four teams in the AVCA Division II Coaches Poll rankings did not change over the past week, with Southwest Minnesota State staying at number one and receiving 47 of the first place votes ahead of Concordia-St. Paul who received one.

Angelo State dropped out of the top-five and even top-10 after this week, now having an 8-3 overall record, falling from #5 to #11. Taking their place at #5 is Nebraska-Kearney.

Three teams entered the top-10 while three were pushed out. California Baptist moves up to #8 from #12, Winona State climbs to #9 from #11 and Central Oklahoma enters this weeks ranking at the #10 team from #13. Aside from Angelo State being pushed out, Augustana (S.D.) fell to #12 from #9 and Western Washington dropped to #13 from #10.

Two teams jumped onto the top-25 board for the first time this season – Northwest Nazarene enters at #16 and Arkansas Tech jumped to #24 while Rockhurst and Concordia (CA) were pushed out.

6 teams mentioned on only one ballot for a total of 45 combined points.