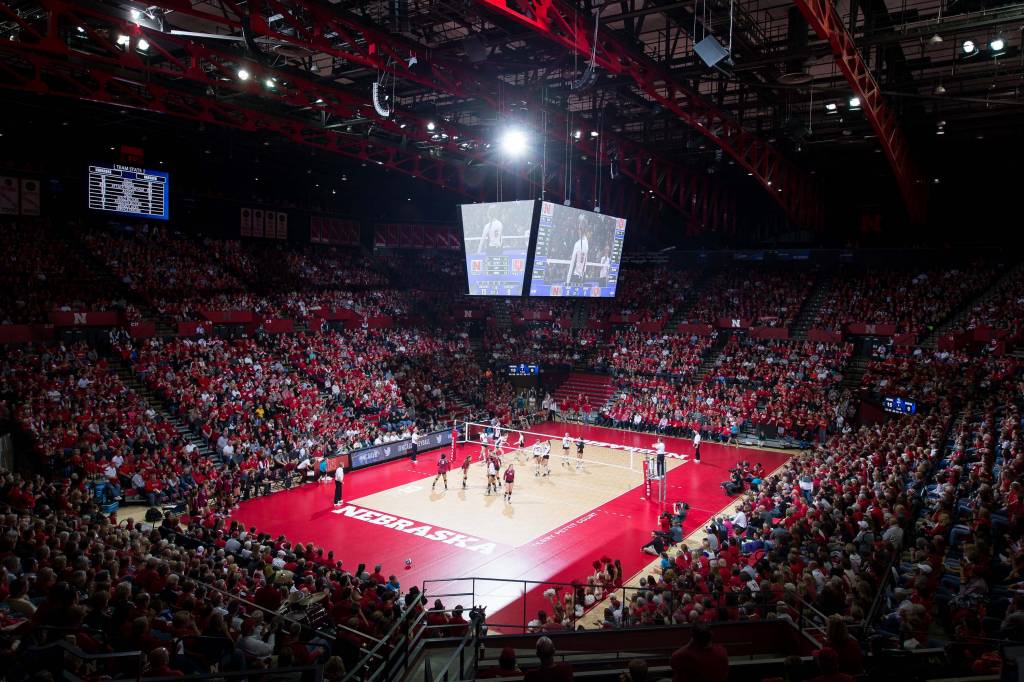 College athletes have a huge impact on the people in their communities and around the country. Current Photo via Nebraska Athletics

College athletes have a huge impact on the people in their communities and around the country. The University of Nebraska volleyball team is no exception to this, often giving people in need a sort of comfort and support to get through their own battles.

Ashley Crouse related to their hard work and dedication on the court to her own struggles. Crouse has been recovering at Madonna Rehabilitation Hospitals following a car crash that put her in a coma for three weeks. 68 days ago a UPS semi-truck smashed into Crouse’s car to which she was hospitalized with a traumatic brain injury and left in a coma.

Now, with some inspiration, Crouse is back on her feet and was able to meet some of the stars on the Nebraska volleyball team. Mikaela Foecke and Annika Albrecht showed Crouse and her twin sister Carly around the Nebraska facilities.

“She’s just really inspiring and to hear people’s stories like that, it’s just something that inspires you to do better and be a better person,” said Foecke to 1011now.com.

Crouse is set to leave the Madonna Hospital on March 16 just months following her traumatic incident.