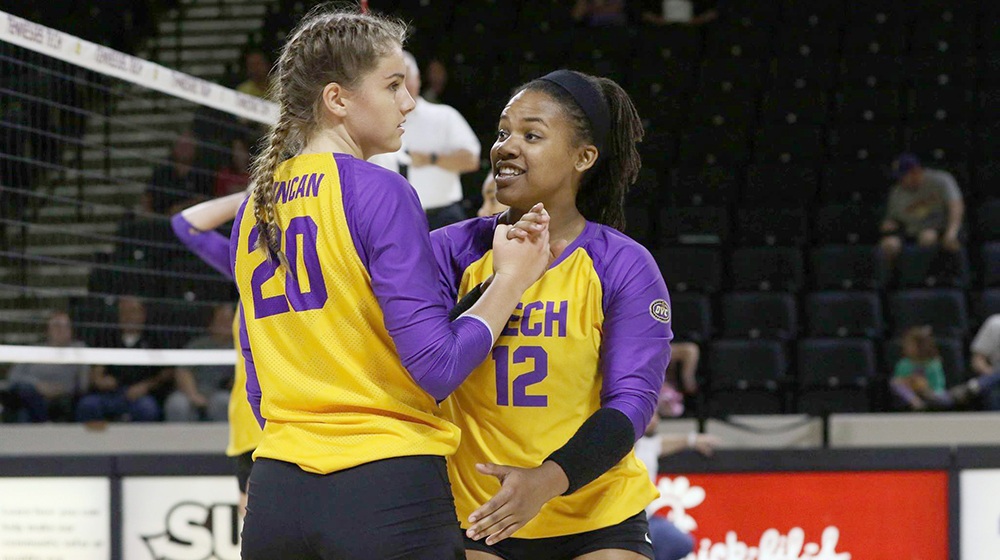 American scholastic coaches everywhere speak frequently about the ways in which sports enhance the academic experience. It’s one of the... Archive Photo via Tennessee Tech Athletics

American scholastic coaches everywhere speak frequently about the ways in which sports enhance the academic experience. It’s one of the pillars of the American educational system, in fact – the belief that the discipline, leadership skills, and confidence developed in fields of play will help students in their academic and post-athletic careers.

At NCAA Division I school Tennessee Tech University in Cookeville, they’ve taken that symbiotic relationship between athletics and academics to another, more literal, level.

This week, as the team prepares for a slate of spring games this weekend, the Golden Eagles unveiled their new blocking machine, which was developed in conjunction with the school’s renowned engineering department.

Head coach Dave Zelenock says that the whole idea started with a relationship and a problem.

“Engineering at TTU is a big deal, it’s helped us land some of our future recruits,” Zelenock said. “So we wanted to get involved with them and create a relationship.

“The problem we conceptualized was that there is no moving block machine. We’ve tried many blocking tools and they break, are expensive and are just too static. Any hitter who sees the block 30 seconds before the set happens can get around it. We are trying to simulate the circular motion of a swing block and variety of formations of the block (single, double, hole.) The variable speed motor is so we can make it as hard or easy as we want on the hitters.

So the volleyball coaches approached professor Meenakshi Sundaram, a professor and industrial liaison in the school’s Department of Mechanical Engineering.

“We approached the professor who teaches a senior design project class and told him the problem. From there we had to make a little presentation to the class (see the presentation here). We ended up with 2 groups who wanted to solve the problem. What we posted (in the video above) was the first groups project, and our first real test of it.”

While the first machine has gone viral already, Zelenock said they’re not done yet.

“We still have another one coming that’s different, plus the changes to the first group’s.”

Zelenock said they had no real plans to market it at this time, but that could change depending on the interest (which so far, has proven pretty significant.)

“We did joke about this being the next ‘Aircat‘ or whatever but right now we have no real plans to market it. Most of the parts used are fairly easy to get and once we get both of them 100% done we will test them a bit more and see which is best. From there I guess we will have to see if people want it and what is the best way to get it to them. We’ve had a lot of comments on it, some good and some bad. We think it’s cool and hope it can help our attackers and even our liberos work on coverage.”

As for a name for the device, Zelenock says there isn’t one yet. “I’ll leave that up to the team. They have a history of coming up with some good names for drills we make up and silly contraptions we’ve made.”