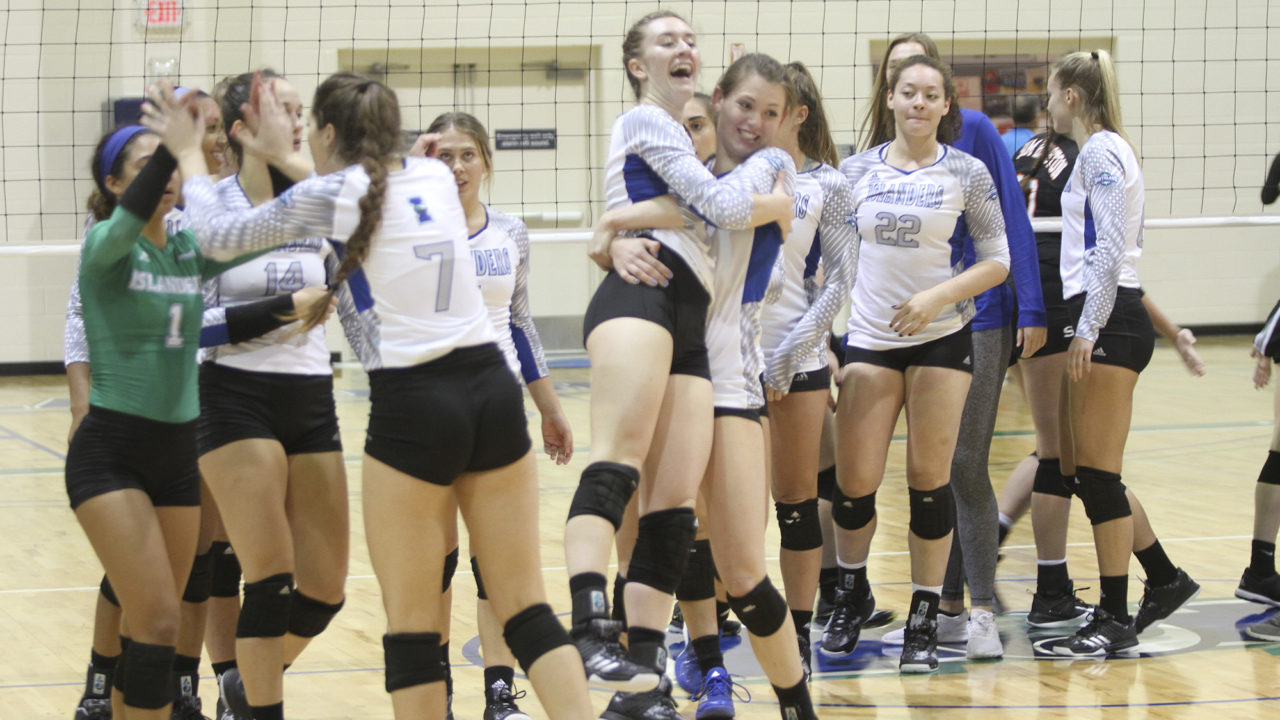 Texas A&M Corpus Christi is bringing on a pair of transfers from the junior college ranks for 2018. Archive Photo via Texas A&M CC Athletics/Volleyball

Texas A&M Corpus Christi is tacking on two transfers from the junior college ranks for 2018 in Kayla Valigura and Eloise van Velthooven. Both will be immediately eligible juniors in the fall with two years left of play.

A 6’1″ middle blocker from Hallettsville High School in Texas, Valigura comes to Texas A&M C.C. after two years at Blinn College. On a team that went 24-9, Valigura totaled 186 kills (1.59 per set) on a .279 hitting percentage and 137 blocks (1.17 per set). She also earned all-conference honors both seasons, including a first-team selection in year two.

“We were extremely excited to get Kayla in at semester,” Texas A&M C.C. head coach Steve Greene said in the team’s press release of the transfers. “We’ve already seen a good amount of growth from her in her court presence, feel and her level of comfort being a part of the team. Her athleticism is helping her transition to Division I volleyball seamlessly.”

Joining Valigura is Velthooven, a 6’1″ outside hitter from Parkland College. A native of New Zealand, Velthooven came to Parkland in 2016 and won an NJCAA National Championship right off the bat before a fourth-place finish in 2017. In her latest season as a sophomore, she logged 447 kills, 500 digs, 100 blocks and 46 aces in 53 matches.

“Eloise has been exposed to championship-level volleyball at Parkland the past two seasons and knows what it takes to make herself and her team successful,” Greene added. “She also brings an extensive amount of international experience, playing on New Zealand’s national teams.”

The Islanders are coming off of a 15-14 season in 2017 in which they went 11-5 in the Southland Conference. The pair adds onto a huge seven women recruiting class of incoming freshmen. Specifically for Valigura and Velthooven, they join position groups of four and five others, respectively, at their spot.