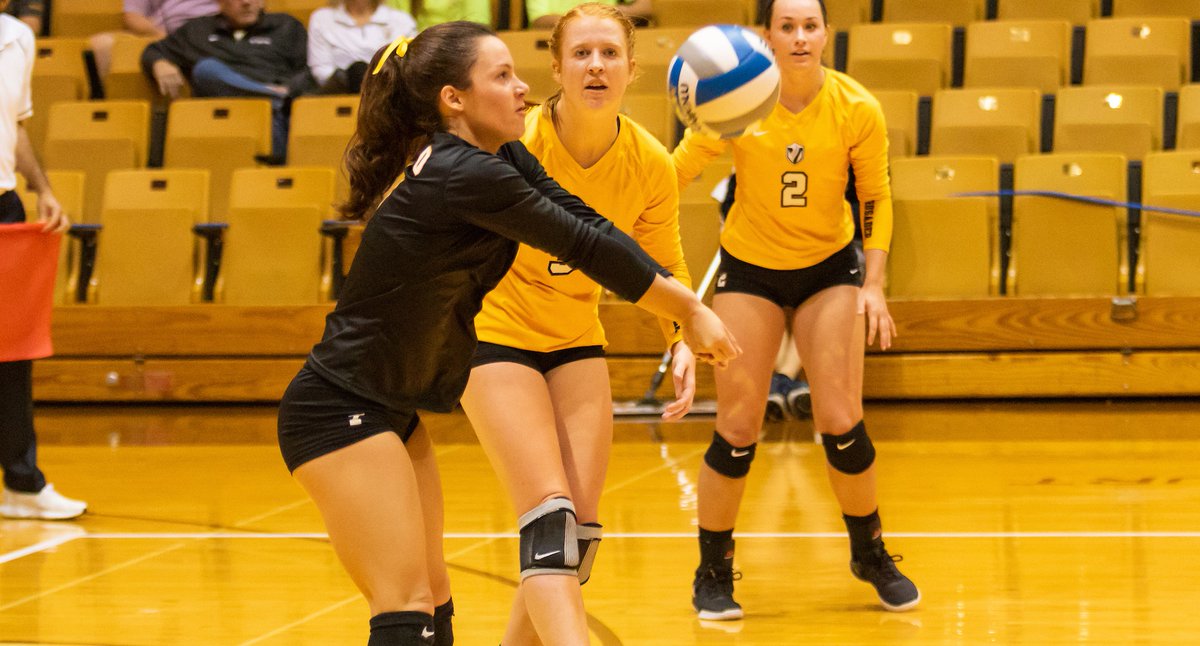 Piper Thomas, Sr., MH, UNI
Senior Piper Thomas had another dominant week for the Panthers, helping the MVC’s top team to two conference victories over Valparaiso and Loyola. Thomas finished the week with 41 total points, 38 kills, a .430 attack percentage, three assists and two digs. In the five-set victory over Valparaiso, Thomas totaled 20 kills and recorded a .405 attack percentage. An efficient hitter, Thomas outdid Friday’s performance on Saturday, recording a .457 attack percentage with 18 total kills. Thomas is now just a single kill away from moving into #4 at UNI in career kills with 1,438 career kills.

Recording another dominant week for @UNIVolleyball, totaling 38 kills with a .430 attack percentage, Piper Thomas is the #MVCVB Offensive Player of the Week! pic.twitter.com/CteGh9s7cO

Rylee Cookerly, So., L, Valparaiso
Cookerly posted the top digs/set average in the conference last week as she continues to anchor Valpo’s back row as the Crusaders play with just one middle blocker up front. The sophomore tallied 26 digs as Valpo took MVC leader UNI to five sets in Cedar Falls on Friday night, and then followed with a match-high 18 digs in the Crusaders’ sweep of Drake Saturday evening. Cookerly averaged 5.50 digs/set on the weekend and also received 36 serves over the two matches without committing a serve reception error.

Anchoring the @VU_VB defense with 5.50 digs per set to lead the team, Rylee Cookerly is the #MVCVB Defensive Player of the Week! pic.twitter.com/q673nfLT39

Hannah Thompson, Fr., OH, Bradley
Thompson added two more double-doubles to her season total, averaging 3.11 kills, 4.11 digs, 0.22 assists, 0.22 aces and 0.33 digs per set in a pair of road matches as she helped Bradley hold on to third in the Valley standings.  She had 10 kills, 19 digs, one assist and two blocks in a five-set victory at Evansville Friday to help the Braves earn their 19th win & ninth league victory of the year.  Thompson had 18 kills, 18 digs, one assist, two aces and one block Saturday against Indiana State for her 15th double-double of the year.  The 15 double-doubles broke the Bradley freshman record of 14 previously held by Marika Giguere (2000) and Thompson now owns only the sixth season in Bradley Volleyball history of 290 kills and 380 or more digs.