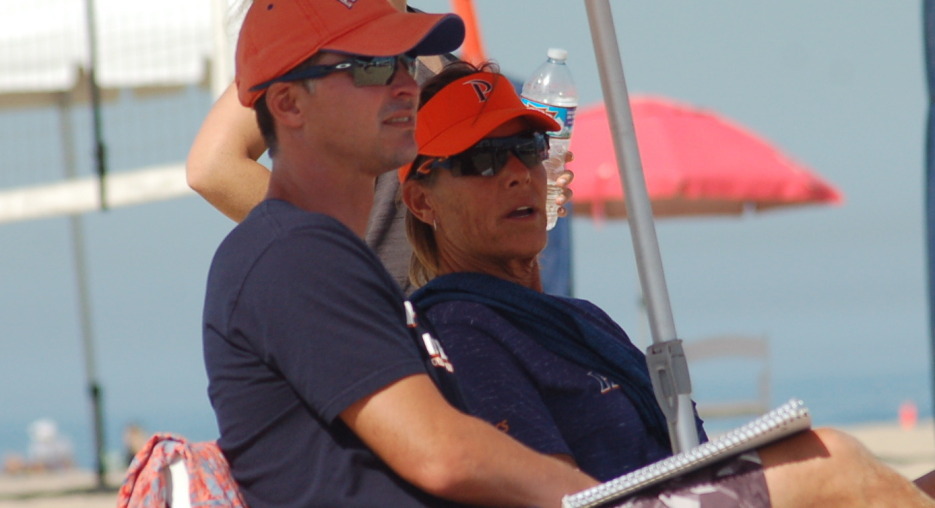 A limited number of tickets available for the second induction dinner of the Southern California Indoor Volleyball Hall of Fame on Sunday night, May 6.  Current Photo via Pepperdine Athletics

There are a limited number of $150 tickets available for the second induction dinner of the Southern California Indoor Volleyball Hall of Fame on Sunday night, May 6 at 5 pm at Anaheim’s Highway 39 Event Center (order tickets by calling
714-917- 3602 with CC or use website form).

For a full list of honorees and their accomplishments, click here. The honorees including five members of the International Volleyball Hall of Fame – Mike Bright, Edward “Burt” DeGroot, Flo Hyman, Ron Lang and Larry Rundle – and three who are already in the American Volleyball Coaches Association Hall of Fame – Brian Gimmillaro, Liz Masakayan and Nina Matthies.

The HOF walls are open to the public at American Sports Centers in Anaheim, home of the USA Men’s and Women’s National Teams through the 2020 Tokyo
Olympic Games.