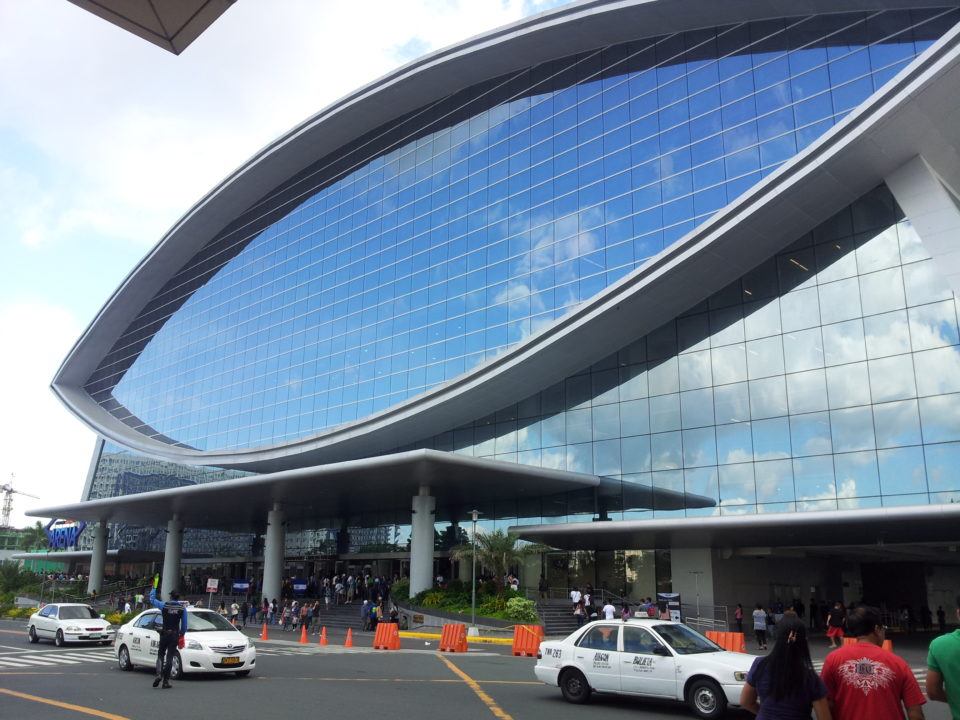 6’4″ 19-year old teen sensation Tijana Bošković has been named the MVP of the 2016 FIVB Club World Championships after helping her team Eczacıbaşı VitrA to a second-straight tournament title.

Bošković, who made her international debut for Serbia at the 2014 FIVB World Championships (for national teams) and led her country in scoring at just 17, has really blossomed in her second season with the Turkish side.

Boskovic ranked 3rd in the tournament with 85 points, including 64 kills and 14 blocks across 5 matches. Her biggest performance came in an October 20th game where she had 28 kills and 7 blocks against Rexona Sesc Rio de Janeiro.

Boskovic was one of 2 players from the defending Olympic silver medalists in Serbia to be named to the all-tournament team. Milena Rasic, her international teammate but club rival at middle blocker, also landed on the roster.

Eczacibasi was the only team to put 2 players among the tournament’s best 7.

Chinese outside hitter Zhu Ting proved that she’s worth every bit of the $1 million that VakifBank has paid her to come over to the Turkish side, earning 103 points in the tournament. While VakifBank finished only 3rd, including behind national rivals Eczacibasi, they will still enter Turkish domestic season as favorites to repeat in the national league.

Eczcabasi made history by becoming the only team in the history of this tournament to defend as champions. Regardless of how the championship match turned out, history would have been made – no Italian squad has won the world title in 14 years, and Pomi was just the 3rd Italian team to even make the final. 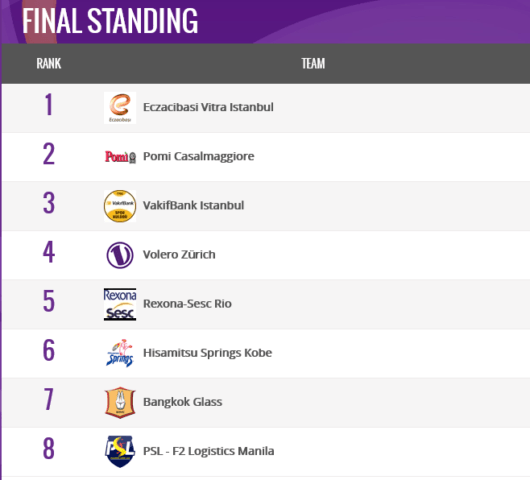