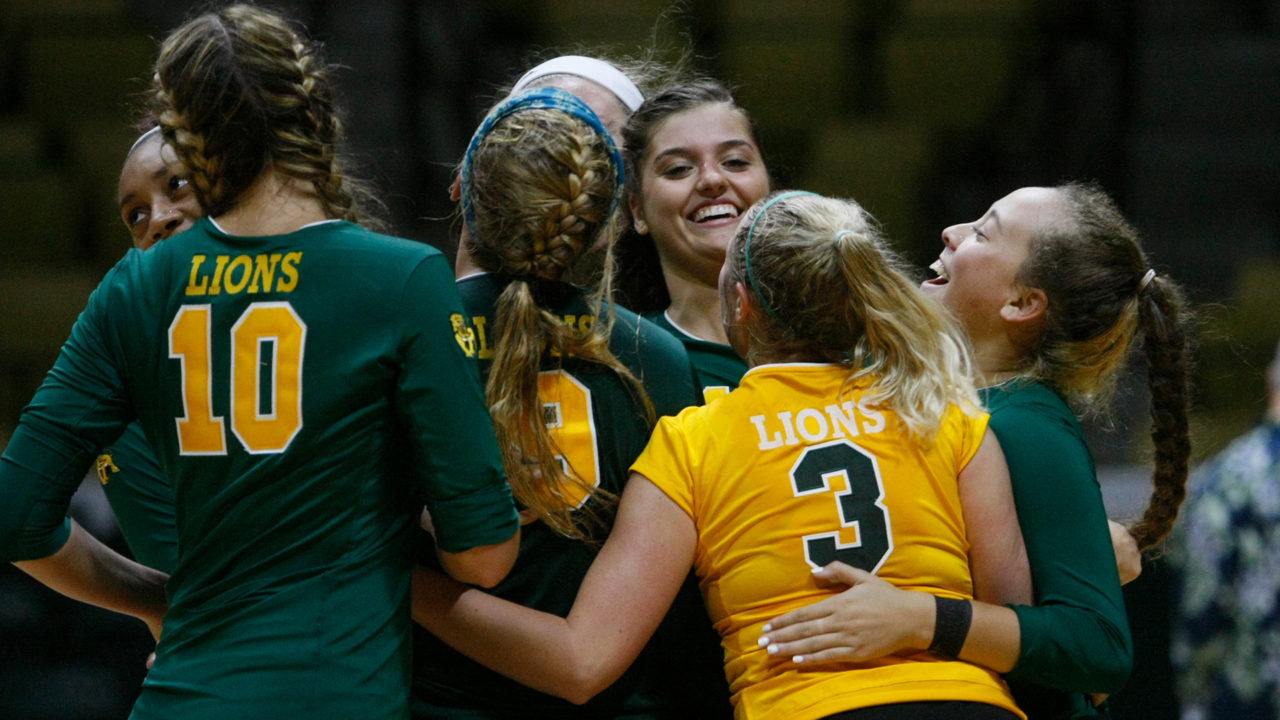 “Southeastern Louisiana was a better choice, and they have better food,” Simovic said with a smile in Garden City’s release of her signing with the Division I program.

A 6’1″ middle blocker and right side, Simovic spent her most recent season at Garden City Community College. For the team as a sophomore she posted 83 kills and 39 blocks across 102 sets and 34 matches.

Prior to Garden City, Simovic actually attended Odessa College during her freshman season. That was preceded even further by her time at Takovski Ustanak Gimnazija as a native of Gornji Mianovac, Serbia.

“Jo is a very experienced player with the ability to play any of the attacking positions,” SE Louisiana head coach Jim Smoot said in the team’s release of the addition. “Her primary contribution should be as an opposite, but she also is very strong in the middle. We also think she could step into the outside spot if needed. Her maturity as a player will provide stability and leadership.”

“I like the coaches and the girls,” Simovic added in a release from Garden City. “And it was the best situation for my academic future.”

Southeastern Louisiana is coming off of a 3-27 season in 2017 in which they went 1-15 as a member of the Southland Conference. They have four other middle blockers and one right side to compete with Simovic at the positions on their current 2018 roster.