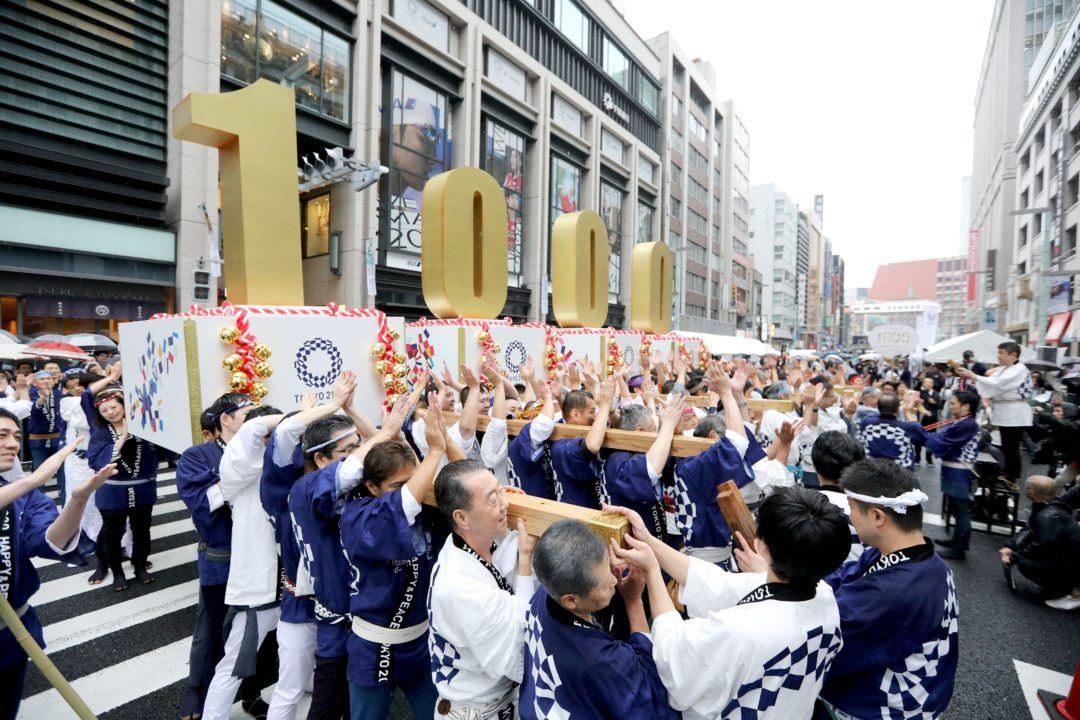 Framed around ticket scalping concerns, the Tokyo 2020 Olympic and Paralympic organizing committee has been upping its efforts to avoid massive buyouts and overpriced ticket resale once tickets become available for the next edition of the world’s biggest international competitive event.

Last August, organizers asked the Japanese government to enact legislation putting the hammer on scalpers. The committee is also planning to introduce online tickets bearing personal information, as well as a system where purchasers can resell their tickets at fixed prices.

“[Ticket scalping] It will affect the Games’ reputation. We want to create a framework through which we can thoroughly crack down on people reselling tickets obviously for a profit,” a representative of the committee told Kyodo News.

10 million entry tickets are expected to be issued beginning in Spring 2019 for the Tokyo Olympics and Paralympics.

We reported this summer how 2018 Commonwealth Games organizers were threatening to cancel online sales all together to combat the reselling of tickets, often for up to 10 times the original sales price. At the time, Commonwealth Games Chairman Peter Beattie stated, “If you start trying to tout them online the tickets can be cancelled. Once a ticket has been allocated to a person, they own it so if you try to rip someone off and sell to them and we cancel it, you’re selling something which is worthless.”