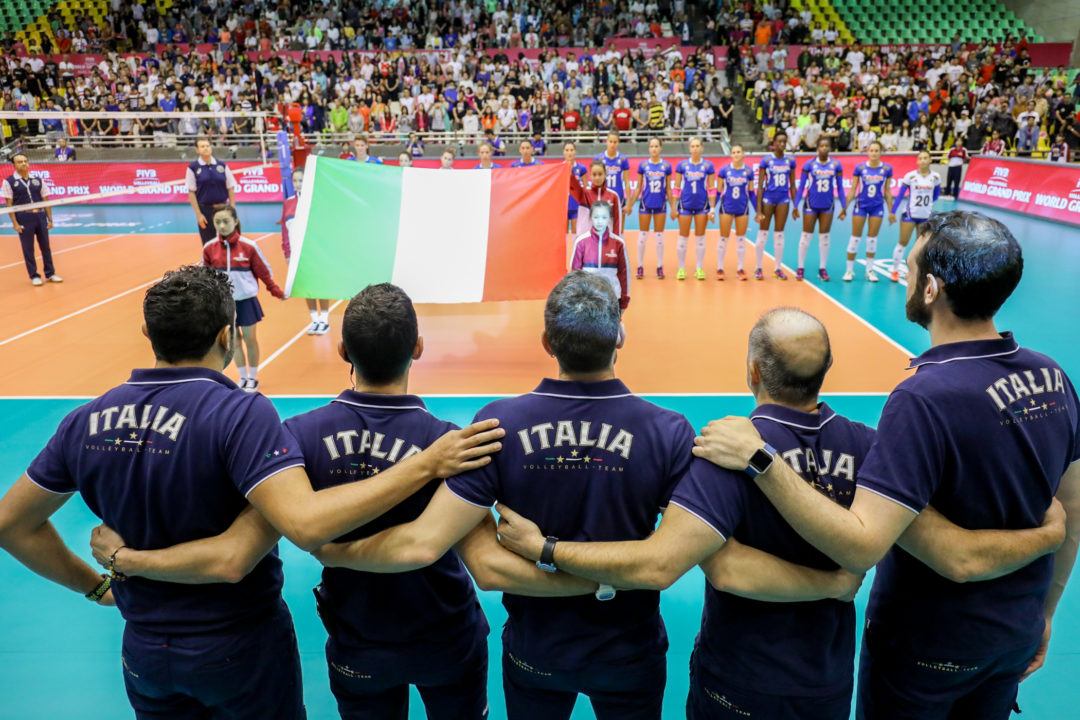 The top 6 in the latest FIVB Women’s World Rankings has stayed the same in the latest release, from August 7th, which was the first update  since the Olympic Games last summer in Rio.

The latest rankings incorporated the results of the 2017 World Grand Prix in place of the prior 2016 Grand Prix results. Brazil wasn’t boosted any by their 2017 win, given that they were also the 2016 champions as well, and remain ranked 4th in the world thanks largely to the drag of their 5th=place finishes at both the 2016 Olympic Games and the 2011 World Cup – each of which put them at a much bigger disadvantage to China, the USA, and Serbia than the advantage given by their Grand Prix win. For example, the Americans’ 5th-place finish at the Grand Prix gives them 38 points, while Brazil’s win gives them 50. The difference between the American bronze at the Olympics and the Brazilian 5th-place finish, however, is 30 points – from 80 to 50.

Note: because they hosted the 2016 Olympics, Brazil didn’t play in the 2015 World Cup – an Olympic Qualifying Tournament. That means their 2011 performance rolls forward. The same will happen for Japan in 2020, and they too finished 5th in 2015.

China, who won the 2016 Olympic Games, the 2015 World Cup, were 2nd at the 2014 World Championships, and were 4th at the World Grand Prix, remain 1st overall, though the Americans have closed their gap from #2.

The first mover is Italy, who jumped from #8 to #7 after finishing 2nd in this year’s Grand Prix. Ironically, last year, after the Olympics, Italy was the highest-ranked team to not move.

Their 2nd-place finish replaced an 8th-place finish in 2016, which picked them up 15 points and was enough to jump the Dutch by a single point.

Next year will see two opportunities for teams to improve their standing – both a Grand Prix (or its rumored new incarnation that FIVB has not announced details on yet) and a World Championship will happen in 2018. Based on recent results, Serbia should have a chance at catching the United States after next year. The Americans won the 2014 World Championships and therefore cannot pick up any more points there next season, while Serbia was only 7th – and have been in the top 3 of every other tournament that counts in the current world rankings.

See the full rankings here, courtesy: FIVB, or below: