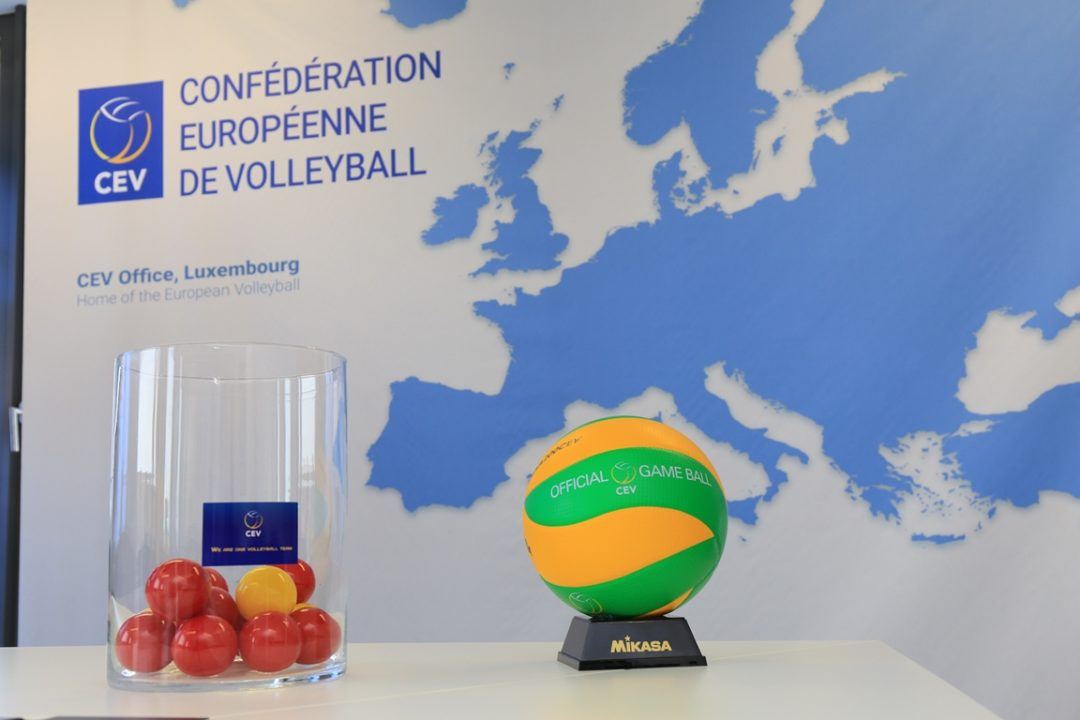 Diego Mosna has proposed that all Italian clubs withdraw from the 2018 European Champions League to catch the attention of the CEV. Current Photo via CEV

Diego Mosna, the president of Italian powerhouse team Trentino Volley, has proposed that all of Italy’s team skip the CEV European Champions League for a year to send a message to the European (CEV) and world (FIVB) governing bodies for volleyball. The primary complaint from Italy is an over-crowded schedule that often has teams travelling around the continent-and-back for 3+ games per week during the season.

“Everyone is talking about the problem of a crowded schedule, all complain, but if you do not make strong actions, it becomes difficult to make a change. That’s why I made this proposal in the League: for a year Italian teams do not dispute European Cups. Then I want to see if, at least, the CEV and FIVB will not sit at the table with us to try to find a solution.”

Trentino were 3-time champions of the European Champions League – the highest level of club competition on the continent that pits top teams from across leagues against each other. They won their titles consecutively from 2009 through 2011. Italian teams in total have won 18 titles by 7 different representatives since the event launched for the 1959-1960 season. No country has won more, with only representatives from the joint USSR/Russian leagues surpassing Italy’s total with 22.

Among the 32 men’s teams scheduled to participate in next year’s event, announced earlier this week, Trentino is one of three Italian sides participating. Cucine Lube Civitanova and Trentino will advance directly to the 4th round based on their spots in the European Cups Ranking List, while Sir Sicoma Colussi Perugia will advance straight through to the 3rd round.

Trentino’s threat comes on the heels of action by Italian rivals Azimut Modena. The president of the team Catia Pedrini has already chosen to pull their team from the CEV Cup, which is Europe’s second-tier competition. Verona then earns the right to claim that spot for next season, if they want it. Modena finished 4th in the Serie A1 playoff last season, and won the Italian Super Cup last season.

Teams are charged significant fees to participate in the champions league, but can reap big rewards if successful, with the eventual champions able to earn upwards of $100,000 for the tournament – in addition to any team sponsorship available.