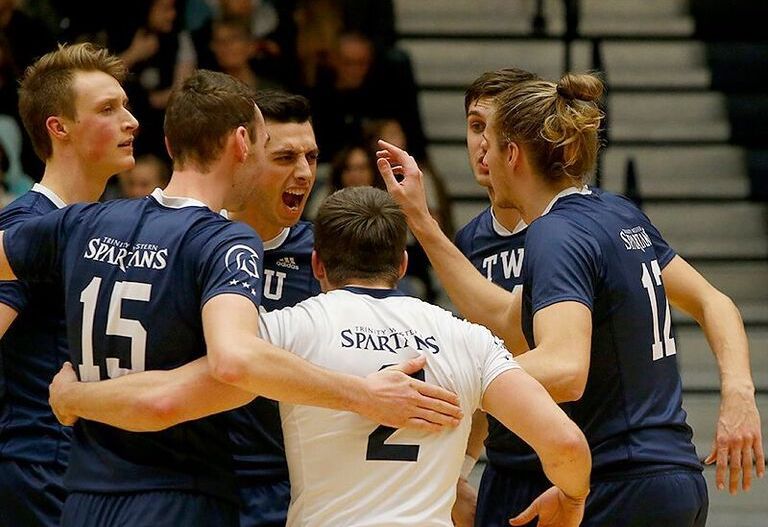 Trinity Western is the top-ranked team in the USports men's volleyball league with an 11-1 record, while UBC comes in a close second with the same record. Current Photo via USports

Trinity Western is the top-ranked team in the USports men’s volleyball league with an 11-1 record, while UBC comes in a close second with the same record.

Trinity Western has held the top spot in the league for the entire length of the season, while UBC has had to work to take the #2 spot in the league. UBC worked from a non-ranked squad to join the list in the second ranking of the season at #10. They jumped up to #2 from #10 in the next ranking, not giving up their spot.