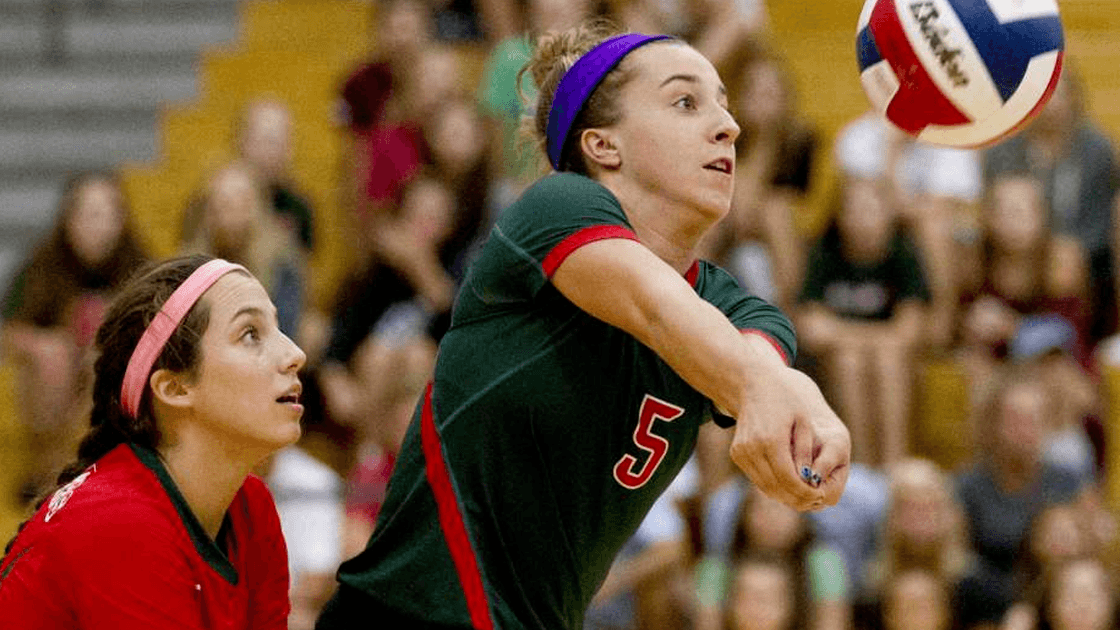 With the spring training schedule drawing to a close, Tulane volleyball has announced the addition of a fifth incoming player... Current Photo via Tulane Athletics

With the spring training schedule drawing to a close, Tulane volleyball has announced the addition of a fifth incoming player to round out the 2017 roster. Mia Primavera, a libero out of The Woodlands, Texas, will join the Green Wave’s four previously announced signees in the second year of the Jim Barnes era.

“We are very fortunate to add a player like Mia to our team, a well-decorated libero out of Texas,” head coach Jim Barnes said. “She is a very athletic defender and plays with intense determination. Mia will help bolster what we believe will be the best backcourt in the American Athletic Conference.”

Primavera comes to Tulane from The Woodlands High School, where she was a two-year letterwinner as a libero. She served as team captain her senior year, leading her high school team to the regional finals for a second-place league finish on a record of 40-8. The libero posted a school record-breaking 974 digs as well as 21 service aces throughout her senior campaign, earning her team MVP honors for the second time in her high school career.

Primavera is a six-time All-Texas honoree, receiving both preseason and postseason accolades from the Texas Girls Coaches Association 6A and the Texas Sports Writers Association.  She has also earned All-District honors on two occasions, one tabbing her as the Co-Defensive Player of the Year for her stellar senior season.

Tulane’s newest addition to the 2017 roster played club ball with The Woodlands Revolution Volleyball Company, where she helped her team to seven national championship berths and was a Most Valuable Defender Finalist.

Throughout her prep career, Primavera was also named to the Greater Houston Volleyball Coaches Association Fab 50, a Max Preps Second Team All-American and Most Valuable Libero at the 2015 Houston Nike Invitational, as well as a slew of other athletic honors.

Tulane opens up the 2017 season on Friday, August 25 with a four-match weekend at the I-10 Challenge in San Antonio, hosted by Incarnate Word. The Wave will play their first home match on Friday, September 7 as part of the annual Allstate Sugar Bowl Collegiate Volleyball Classic, hosting the Golden Eagles of Southern Miss for a 7:00 p.m. start at Fogelman in Devlin.

Season ticket packages for the 2017 season will go on sale soon. Tickets may be purchased by clicking here or by calling the Tulane Athletics Ticket Office at (504) 861-WAVE (9283). Fans can also visit the ticket office on the bottom level of the James W. Wilson Jr. Center Monday through Friday between 8:30 a.m. and 5:00 p.m.