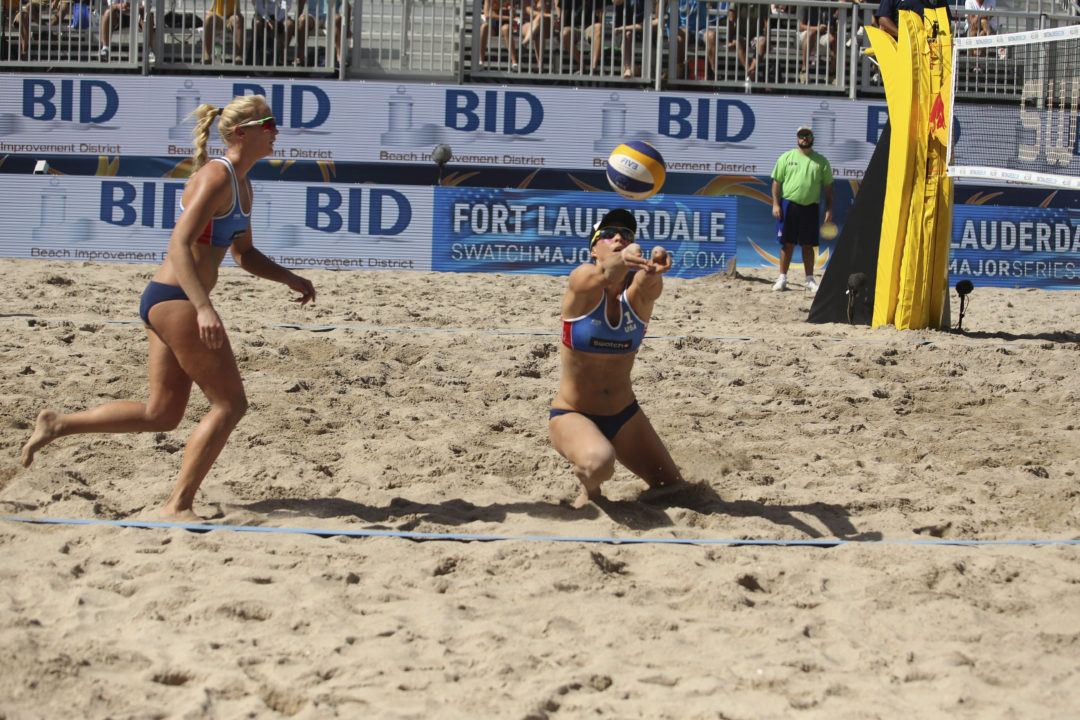 After nearly a month since the last FIVB World Tour event, the action picks back up this week in Rio.

This will be the first FIVB tournament for Carico and Fendrick as a pair. The first time the duo played together was at the AVP Huntington Beach event earlier this month. Also making their FIVB World Tour debuts are freshly graduated, Claes and Hughes. The remaining U.S. duos have previously played together on the FIVB tour. Earlier this season, Fendrick and Hughes competed together at the World Tour event in Fort Lauderdale, finishing ninth overall.

No U.S. squads have topped the podium so far this season.