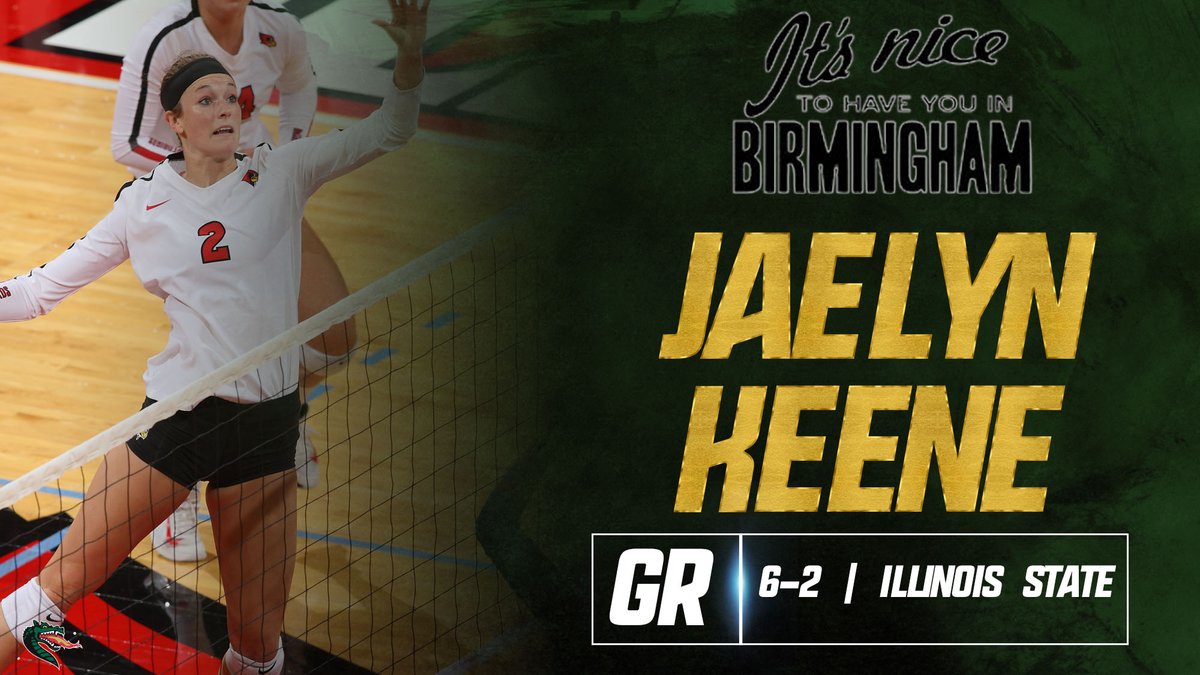 The University of Alabama at Birmingham Beach Volleyball team is reinforcing its roster with the addition of graduate transfer Jaelyn Keene from Illinois State. Keene will have one year left of play in the sand as she joins the team for the 2018-2019 academic calendar with her season coming in the spring of 2019.

A native of Jacksonville, Illinois, Keene was also a four-year starter at Jacksonville High School. Beyond her play on the volleyball court, she demonstrated her athleticism by playing basketball and soccer en route to 12 varsity letters.

UAB’s Beach Volleyball team is coming off of an 8-15 season in 2018 in which they finished 1-6 as a member of the Coastal Collegiate Sports Association.

Meet graduate transfer Jaelyn Keene (@jaelyn_keene) from Illinois State who joins us for the 2018-19 season. In four years at Illinois State, she was a four-time First Team All-MVC selection, Academic All-American, ranks first in career hitting % and fifth in kills. 😃💪✊🐲🏖 pic.twitter.com/BRhO0aNQ44