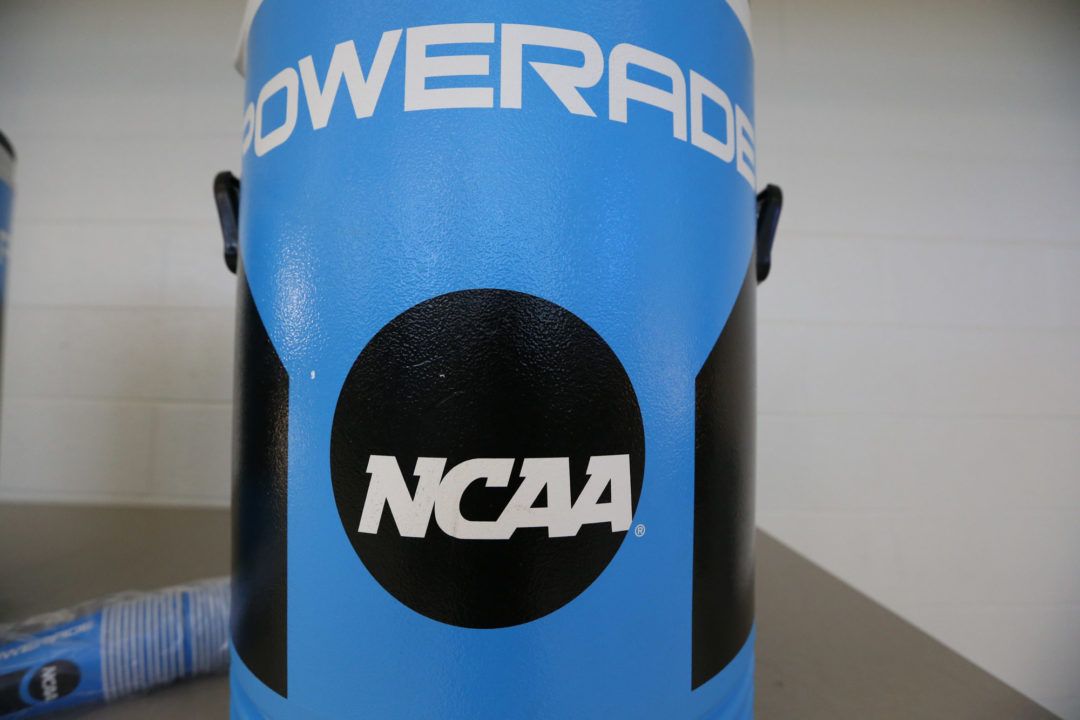 The debate this week shall be over the battle of at-larges, as selection Sunday approaches. All of the conference tournaments will determine five automatic berths, but what about the other two? UCLA has been sitting in a good spot for awhile now, and continues to be in the top three after they traded places with BYU in this week’s RPI. The big debate comes for the second at-large spot, where UC Irvine, Hawaii and Loyola Chicago are all serious players should they fall short in their conference tournaments.

Currently UC Irvine would hold that crown, as they remained in the #4 spot – second highest for teams not winning their league. That puts them in a good spot with the committee’s use of the RPI, although it’s close enough with the other two that other factors should come into play as well.

For Hawaii, they make it more interesting with a win over LBSU to move up from #7 to #5, and now have a win that no one else can boast about. Would that be enough to overcome the RPI and a lack of road matches? All of the conversation may not matter because if UC Irvine defeats UC San Diego, the Anteaters and Rainbow Warriors would play in the Big West semifinals.

Don’t forget about Loyola Chicago though – who is still suffering from a late season loss to Lindenwood that dropped them from #3 to #5 before they drop again this week to #6.