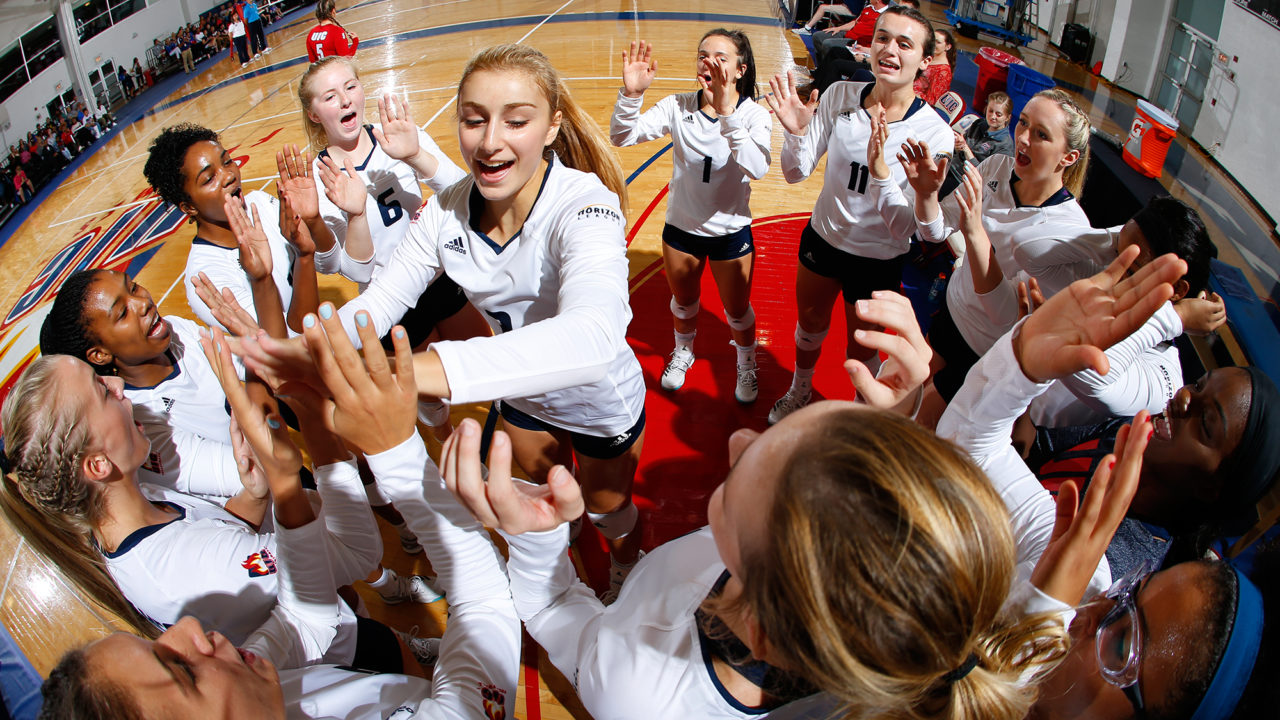 Former Louisiana Tech setter Courtney Rutledge is headed to the University of Illinois-Chicago women’s volleyball program via transfer for 2018. Rutledge will be a junior in the fall with two years left of play.

In her two seasons with Louisiana Tech, Rutledge totaled 31 matches of action including one start. She went on to record 104 assists, 55 digs, seven aces, four kills and two blocks. That included 2.54 assists per set and 1.50 digs per set in her most recent year as a sophomore.

A 5’11” native of Huntsville, Alabama, Rutledge attended Huntsville High School. As a four-year starter she was twice a first-team all-area pick and won a 6A State Championship as a freshman. She also earned state runner-up as a sophomore and participated in the USA Volleyball Olympic pipeline for four summers including training with the USAV Women’s Junior National A2 Invitiational Team in 2014.

It’s the second transfer addition for UIC headed into 2018 also, as middle blocker Tatyana Ndekwe is joining the team out of the junior college ranks and Hutchinson Community College. Rutledge will also be one of three setters on the roster, joining two other incoming freshmen to the program after losing their two setters in the 2017 6-2 system in Nicole Johnson (6.79 per set) and Kaliegh Skopal (5.34 per set).