UMBC Volleyball Will Play in New $85 Million Arena in 2018 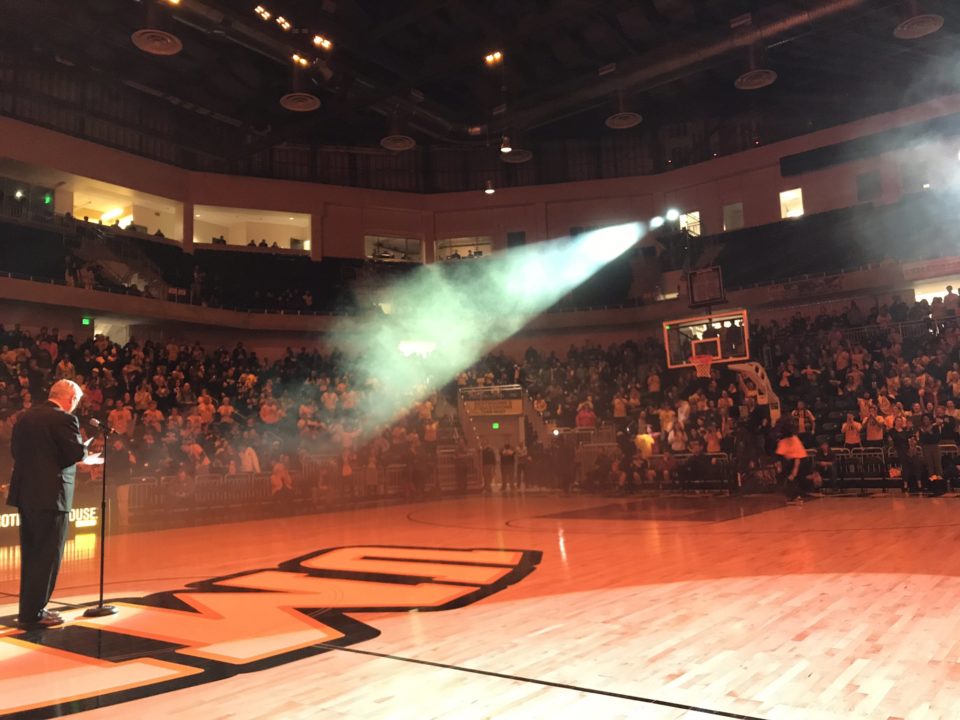 6 months ago, UMBC had among the lowest brand recognition in NCAA Division I Athletics. Competing in the America East Conference, the school is largely a commuter campus and has turned out just a small handful of professional athletes, mostly in baseball and lacrosse, but doesn’t have a football team and had only once qualified for the NCAA tournament in basketball, in 2008 where they lost by 19 to Georgetown in the opening round.

Fortuitously, in 2014, UMBC announced the building of a new $85 million UMBC Events Center, perhaps as part of an effort to bring more students and alumni closer into the campus community. Construction was completed and it officially opened earlier this year, just in time for its men’s basketball team to become a national darling when they became the first #16 seed in the NCAA men’s basketball tournament to knock off a #1 seed.

But the men’s and women’s basketball teams won’t be the only beneficiaries of the new facility. The new 5,000 seat facility (about 1,000 more than the 45-year old Retriever Activities Center) will also play home to the Retrievers’ women’s volleyball team. That now gives UMBC the 2nd-largest home volleyball facility in the America East – a conference where the ice hockey crowds often dwarf those drawn by the basketball teams (and sometimes have bigger arenas, too). Only Binghamton’s 5,142-seat events center holds more.

While the men’s basketball team should draw off their conference-title, NCAA tournament upset season to draw bigger crowds, the women’s volleyball team is unlikely to need that capacity. They ranked just 316th in the NCAA in home attendance last season, drawing 1,327 total fans, or 147 per match. That amounted to less than 3% of the arena’s capacity being filled. That was a pretty significant drop from the prior season, where they ranked 273rd nationally in home attendance, drawing 2,260 total fans, or 188 per game. In fact, attendance has declined in each of the last 3 seasons for the retrievers:

The decline in attendance comes in spite of relative success in recent years. The team has had a winning record in each of the last 2 seasons, including a 17-9 record in 2016 that had them finish 3rd in the conference regular season.

With a new head coach Cristina Robertson, and a new arena, the Retrievers will have momentum headed into the 2018 season. They return 1st-team All-Conference selection Paola Rojas at middle blocker and USA Volleyball tryout invitee Kristin Watson at libero; that’s in addition to Carmen Freeman, who was named the conference’s Co-Rookie of the Year after averaging 3 kills/set in her freshman campaign last year.