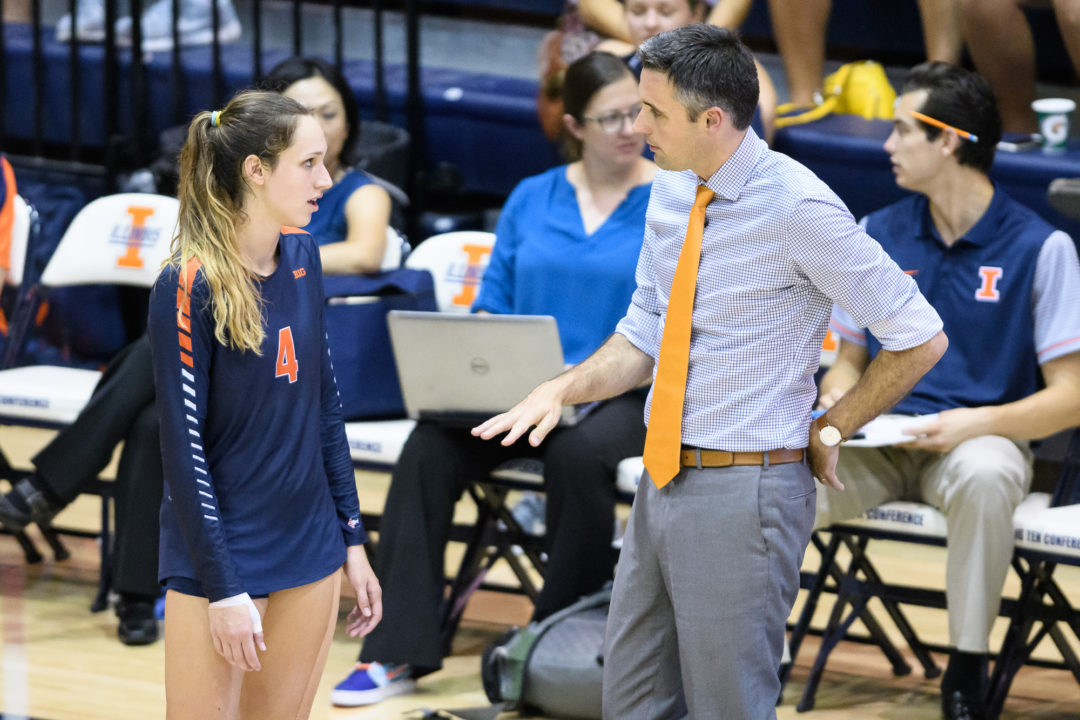 Hambly will take the helm of the Women’s Junior National team for the entire 2018 season. Hambly has been a part of coaching the WJNT as an assistant in 1999 along with being a full-time assistant for the U.S. Women’s National Team from 2001 to 2004. During this time, Hambly helped Team USA finish with the silver medal at the 2002 FIVB World Championships and gold at the 2001 FIVB World Grand Prix – along with coaching the team at the 2004 Athens Olympics. He later served as the USA Girls’ Select Coach during the 2006-07 season in the High-Performance Championships.

Hambly is also finishing up his first season as Stanford’s women’s coach where the team advanced to the final four of the NCAA Tournament.

Carson has been involved with the USAV HP Program since 2007 and most recently served as the assistant coach to the MJNT in 2016 and 2017 – with 2018 being his first as the head coach.

He started his HP career as the assistant coach to the Boys’ Select A1 Camp. Collegiately, Carson was the head coach at UC Santa Cruz from 2005-10 and currently serves as the club director of Mountain View Volleyball Club.

Stone has been with the Girls’ Youth National Team program for more than a decade. Aside from the 2016 season, Stone has been the head coach for the program since 2008.

Keller is an assistant coach with the UCLA men’s volleyball team and will take the head coaching job of the 2018 Boys’ Youth National Team. He has been a part of USAV’s HP Program since 2006.