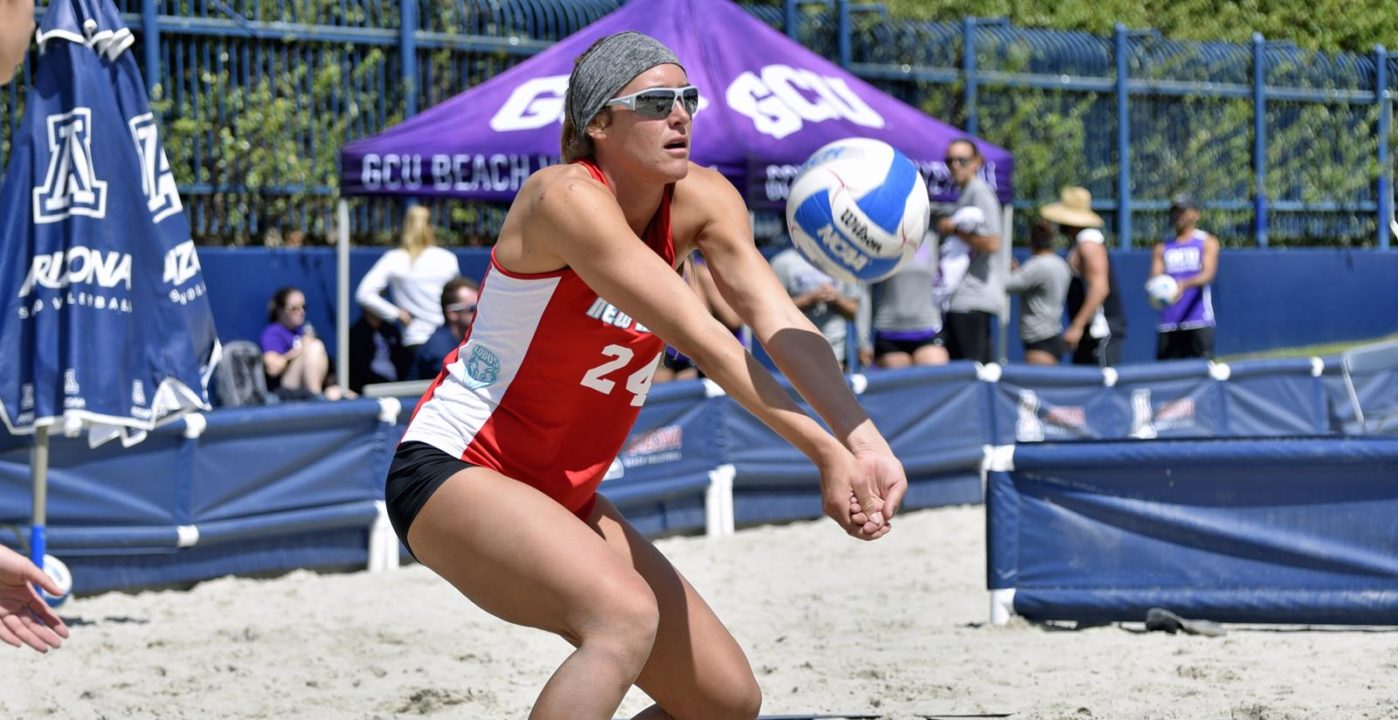 TCU Beach Volleyball has bolstered its roster in preparation for the approaching season with the addition of Cassie House, a graduate transfer from the New Mexico Beach/Indoor team. House will be immediately eligible for her lone season in Fort Worth with the Horned Frogs.

It was just her second year of collegiate action in the sand and she was able to earn a win over a top-15 ranked Arizona State team’s best squad.

Prior to her action on the beach though, House played with New Mexico’s indoor team for four seasons as an outside hitter/middle blocker. In total, she notched 1,143 kills and 240 blocks for her career, including a career-best 3.24 kills per set her senior season. That final year of indoor eligibility came in 2016, so she didn’t play this past season and should be plenty prepared for the beach season with TCU.

The Horned Frogs finished 18-8 in the 2017 season and actually defeated New Mexico in an early season meeting. TCU won three of the five pairings in that one, including a close 21-19, 22-20 victory at the top court over House.