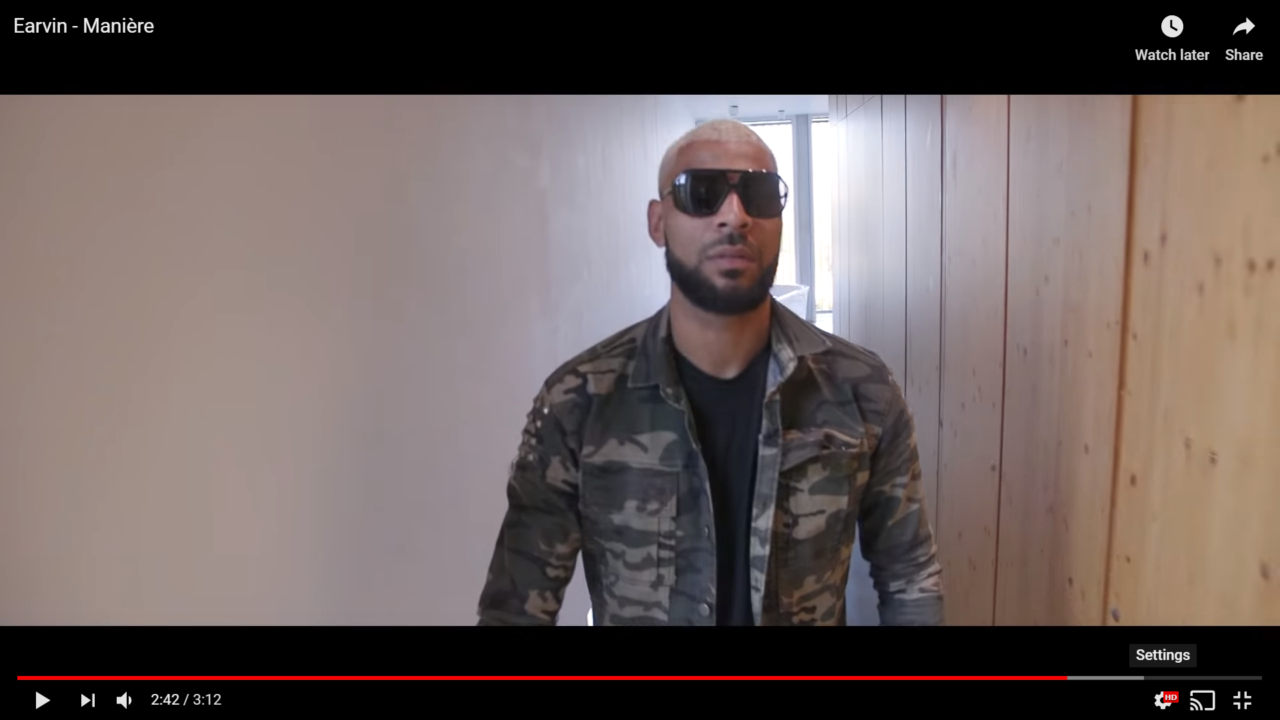 Volleyball’s resident badboy Earvin Ngapeth has released a 2nd rap song entitled “Maniere” which translates roughly to “The Way,” in which he sings about his career and becoming one of the world’s top volleyball players.

Based on his hair style in the video, it appears as though it was filmed last summer Earvin was rocking the  blonde during the European Championships last summer.

While known as one of the most electric and creative volleyball players in the world, Ngapeth has also had his fair-share of legal issues. He recently received 1 year of probation for a 2015 hit-and-run; earlier this year, he was cleared of assault charges also from 2015.

After his latest charges, Ngapeth said that he was “not proud to see his name in the newspapers for the wrong reasons.”

“I was punished in the case where I deserved to be and it is up to me to make sure that it does not happen again, that we speak only of volleyball when we mention my name.”

The French National Team’s next formal tournament is the 2018 Memorial of Hubert Jerzy Wagner that runs from August 24th-26th in Krakow, Poland. There, they’ll face Poland, Russia, and Canada in a tuneup for the World Championships.