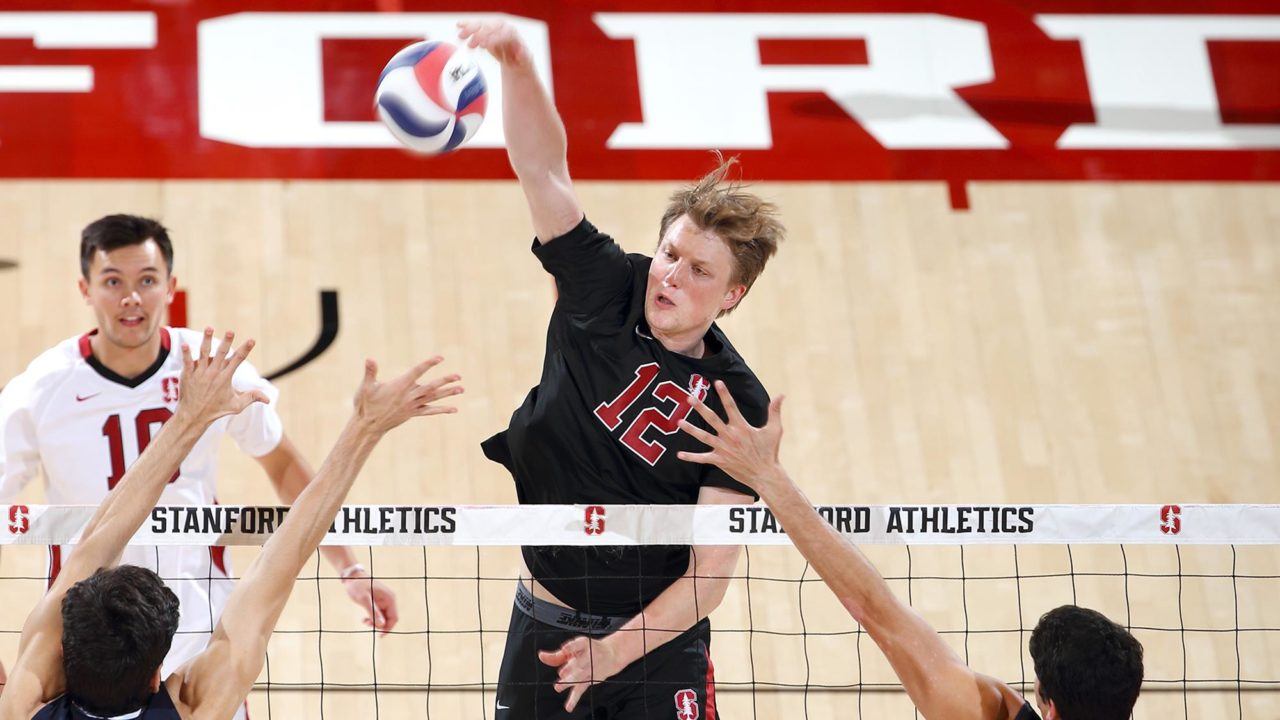 VolleyMob Men's Power Rankings #6-10 (Preseason): After a 13-13 season in 2017, Stanford looks ready to contend for a National Title in 2018.  Archive Photo via Stanford Athletics

We continue our journey into the preseason rankings with teams ranked 6th to 10th in the opening rendition. Teams ranked 16th to 20th were released on Wednesday with 11-15 yesterday. The top five will come out tomorrow.