Washington Beach Brings in Another Senior Transfer in Kimmy Gardiner 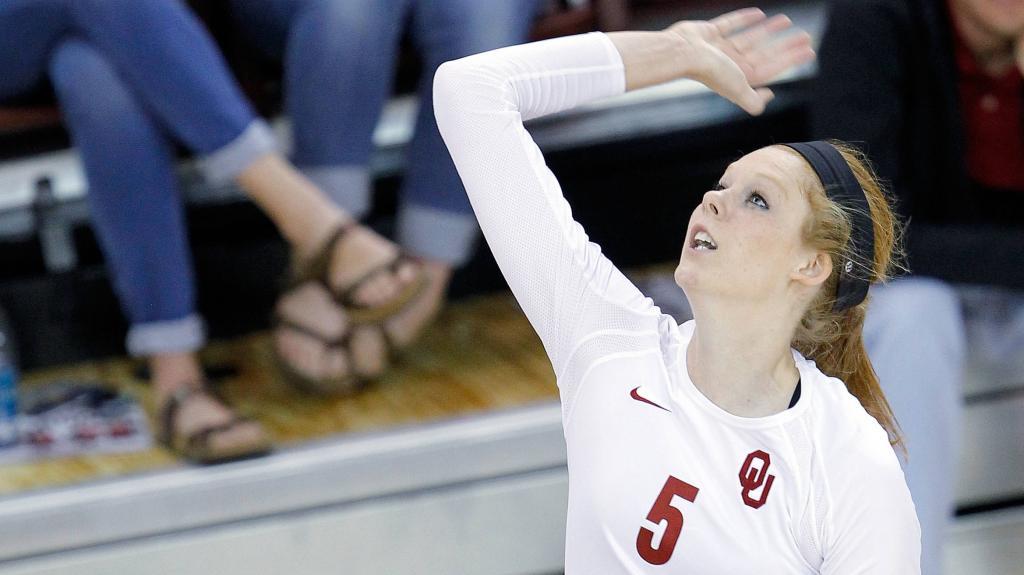 Oklahoma transfer Kimmy Gardiner will play one final season on the beach at Washington. Archive Photo via Oklahoma Athletics

Washington’s Beach Volleyball team is adding to the roster with Oklahoma transfer Kimmy Gardiner. She becomes the second senior transfer into the program, as Jordan Anderson of UCLA heads to the Pacific Northwest as well. Gardiner has exhausted her eligibility indoors, but will have one final season in the sand.

“Kimmy is an athlete we have also competed against the last few years,” Washington beach head coach Jonathan Winder said in the release of the news. “She was one of the most well-rounded right side hitters in the country this past season. She has a proven ability to receive serve, hit from all over the court, and can see the game at a high level.”

Originally from Grapevine, Texas, Gardiner attended Mississippi State as a freshman where she was All-America Honorable Mention. She left the Bulldogs for her sophomore season to join Oklahoma where she attended for her final three seasons indoors. As a senior, she was third on the Sooners in kills per set (2.69) and aces (22). The 6’1″ outside hitter will be playing beach for the first time, as Oklahoma does not have a beach side.

“Once she is acclimated to the sand, we know her skills will transfer at an elite level,” Winder added in the release. “She is a wonderful person with great energy who will greatly add to the culture and teamwork of our team. She is also a great student who is looking to continue a career in athletics upon graduating with her master’s degree from Washington. We are blessed that Kimmy chose to continue her volleyball career in the sand; she will raise the level of our team on and off the sand.”

Washington finished the 2017 beach season at 11-7 – its best mark in program history. It appears they’re really making a run at reaching higher after they also snagged Jordan Anderson from UCLA for one final beach season.